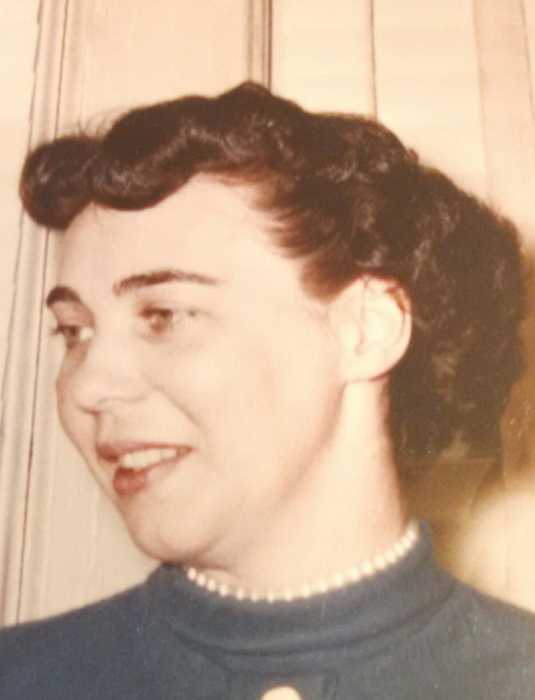 AMY was born in Hillsdale, New York on the property known as the Lundy Estate on August 21, 1924. She was the daughter of Asa Terwilliger and Ellen Mcdole Terwilliger. Asa and Ellen had six other children, she is survived by brother Arthur, sister Mary, she was predeceased by brothers James, Homer, Phillip and sister Harriet. She was the widow of Clifford Jackson who was the love of her life.

Amy was down to earth and wise. She would always offer sensible advice if asked. Even in her later years and in declining health good friends and relatives would visit because she was such a good storyteller and an intent listener. Amy lived a simple full life. She was always content and up to the challenge of what life presented her. Amy wouldn’t worry because she would say “it’s already written”. We will all remember her kindness, thoughtfulness and fierce independence.

Amy was the salutatorian of her high school class and for her early career she was employed as the bookkeeper of Rosendale Cement Company and worked there till it closed. She was very proud to have worked at the company that once produced the “best and strongest cement in the world”. Amy and this is a quote “was thankful for her appetite”. She enjoyed Florida with Jackson, a hearty breakfast daily, family get togethers and country music.

Visitation will be held at Loucks Funeral Home in Ellenville on Friday, January 1st from 2-4 and 7-9 PM.  The service will take place at the funeral home on Saturday, January 2nd, at 10:00 AM. Burial will follow in Fantinekill Cemetery.

In lieu of flowers please send a donation to the Ellenville Community Hospital for the Swing Unit.

To order memorial trees or send flowers to the family in memory of Amy P. Jackson, please visit our flower store.