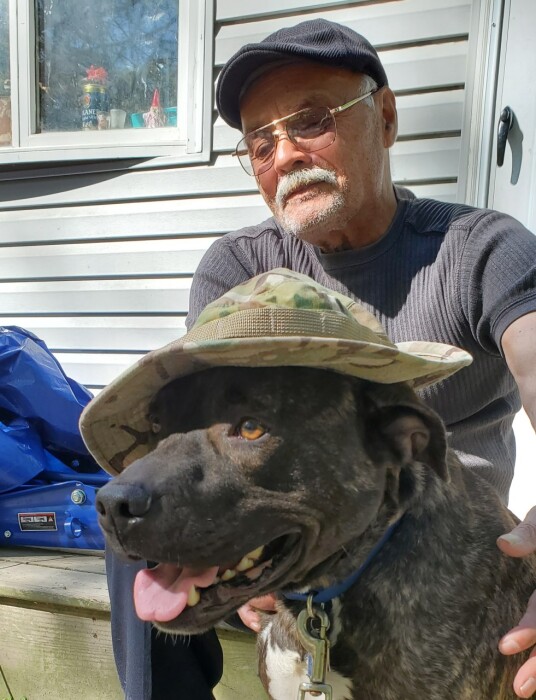 Angel worked several jobs throughout his life, from factory work to Youth Counseling and everything in between. One way or another he always found a way to support his family and was not afraid to ask for help when needed. Angel was not without his flaws, for years he battled demons of Mental Health and Addiction but broke those chains and became a new man after the birth of his First Grandchild in 2001. From that day on he lived every day for his family as if there was new life in him, he loved his family and was affectionately called pops by those closest to him. Angel loved his music, listening to classic Doo-Wop, Acapella and The Hits of Motown, he was not shy about blaring his music to make sure everyone heard it, it was often joked that you could hear his music well before you heard his truck pull up in the driveway.

Angel was a fighter. Surviving his first heart attack in 2006, dual femoral bypass surgeries, cardiac stents, a triple bypass, and several other cardiac conditions. Every time we thought his time had come and we believed he would not make it; he would prove us wrong. Even with a broken body and failing heart he insisted on seeing his grandkids every day when possible and when he couldn’t come over, he would call.

Angel leaves behind his Son Sean with Wife Heather of Napanoch, NY Three grandchildren Gage, Connor, and Rachael. As well as two stepsons John Carrello with wife Tina of Milford, PA, their daughters McKeanna, Shea, and Kayla. As well as and Michael Carrello with wife Alaine of Marietta, GA and their son Noah.

Private Services will be held by the Family at a time and place yet to be determined.

To order memorial trees or send flowers to the family in memory of Angel Luis Padua, please visit our flower store.