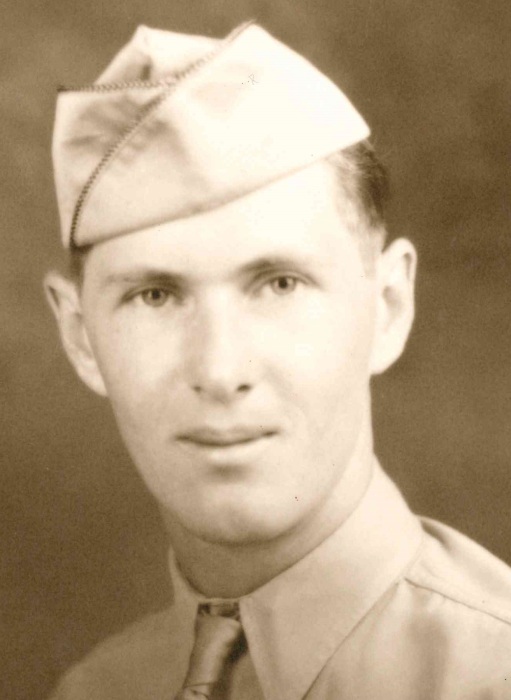 ARTHUR was born in Hillsdale, New York on the property known as the Lundy Estate on October 3, 1925. He was the son of Asa Terwilliger and Ellen Mcdole Terwilliger. Asa and Ellen had six other children. Art is survived by his sister Mary, he was predeceased by his brothers James, Homer, Phillip and his sisters Amy and Harriet. He is survived by his beloved wife Ruth of 58 years, son Arthur, daughter Loretta and granddaughter Shelby.

After high school Art joined the Air Force and traveled the U.S. installing radar. After the Air Force, Art worked for Channel Master for many years as well as a construction superintendent for many building projects. Arthur was an accomplished carpenter who beside his work built many family homes. He took pride in his craftsmanship. Art was an avid and generous gardener. Whether under the direction of Ruth planting flowers or picking fruits and vegetables with his granddaughter Shelby, Art’s garden was a source of pride for the whole family. Art was interested in local history. We all enjoyed his tales of family adventures and how the area used to be. Art was an outdoorsman who loved to hunt and fish and the solitude of the woods. Art was proud that his son Arthur is a skilled marksman and will carry on his love of the sporting life.

Art will be fondly remembered by his wife Ruth, son Art and wife Lucy, daughter Loretta, granddaughter Shelby, Ryan and Sean, sister, nieces, nephews, grand nieces, grand nephews, extended family and treasured friends. We will remember him for his clever wit, a broad smile, helpful nature, dedication to family and strength. Our image of Art will always be him seated in his rocker with a cup of coffee and Ruth’s famous yeast roll gazing contentedly at the geese on the lake.

To order memorial trees or send flowers to the family in memory of Arthur "Art" Terwilliger, please visit our flower store.