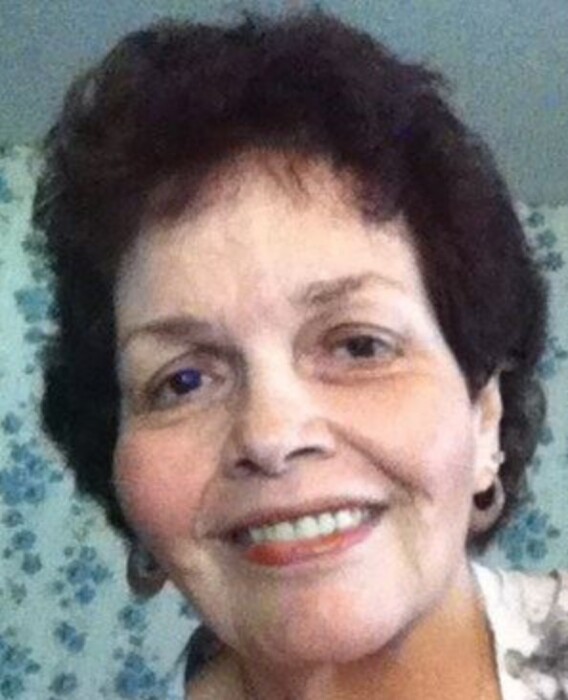 Ava K. Levy-Lynn of Spring Glen, NY passed away on Wednesday, June 10, 2020 at Vassar Brothers Hospital. She was 68 years old. Ava was born on October 9, 1951 in Mt. Rainier, MD; she was the daughter of the late Armand and Lillian (Leibman) Levy.

Ava grew up in Albany, NY, and graduated from SUNY New Paltz in 1974. After college, Ava worked as a dining room waitress in many of the Catskill Mountain Hotels, where her unique fun-loving charm made her many friends. Determined to find another career, Ava became the “watch lady” at JC Penney’s in Middletown for twenty plus years.

In the 1990, Ava was encouraged to take the stage at Boodles’ Opera House in Chester, NY, where her husband Barry was the drummer in the band, and she was his “roadie”. It was on stage at Boodles where she found her true calling, to be a standup comic. Ava successfully performed her comedy routine as the “Nasty Granny” at many venues in the Hudson Valley, Capital District, and New Jersey. Ava’s proudest accomplishments were winning the title of the Funniest Comic at Monticello Gaming & Racetrack and performing for a benefit at The Egg in Albany, NY, where she was the closing act.

In addition to her parents, Ava was predeceased by her husband Barry Lynn.

A memorial service will be held in the late Summer. Memorial contributions may be made in Ava’s name to Ellenville First Aid & Rescue Squad or the Family of Ellenville Food Pantry.

Arrangements are under the guidance of Loucks Funeral Home, 79 N. Main St., Ellenville.

To order memorial trees or send flowers to the family in memory of Ava K. Levy-Lynn, please visit our flower store.