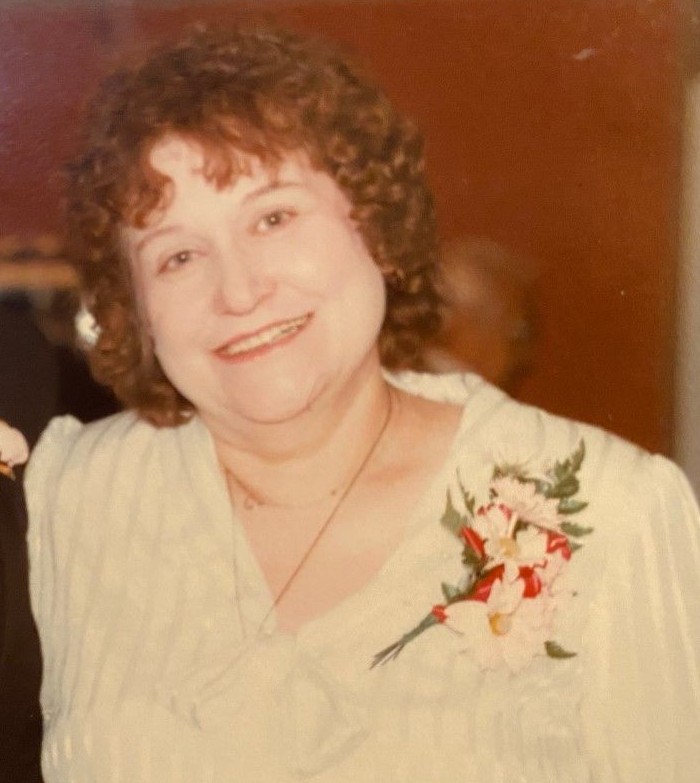 Barbara “Joan” Bilyeu of Ellenville, NY passed away Tuesday, November 30, 2021. She was 90 years old. Joan as everyone knew her, was born on October 11, 1931 in Mt. Kisco, NY; she was the daughter of George and Edith (Siemerling) Smith.

Following her High School graduation, Joan attended the Benedictine Hospital School of Nursing where she obtained her license as a Registered Nurse. She retired as the Director of Nursing from the Ellenville Community Hospital where she worked for 38 years. She belonged to the NYS Nurses Association. Joan was a chairman, trustee and active member of St. Mark’s United Methodist Church in Napanoch. She was a Past Matron of the Order of the Eastern Star. For many years she lived in Ocala, FL and was involved with the Foxy Ladies and the Red Hats. Joan enjoyed crafting, quilting, crocheting, knitting and sewing. Her family would often joke about her abundant collections of fabric, sewing patterns and buttons she had. Joan will be deeply missed by her family and friends.


Joan is survived by her children, Patricia Avery and her companion Norman Bradley, Timothy Bilyeu and his wife Donna and Robert “Rocky” Bilyeu and his wife Monika; her brother, Richard Smith and her grandchildren, Brian, Christopher (Vince), Melissa (Robert), Zachary, Ryan (Shania), Jonah and Coby.

Joan was predeceased by her husband, Tim Bilyeu and her brothers, Robert and Don Smith.

A memorial service will be held at 11:00 am on Saturday, December 18th at St. Mark’s United Methodist Church, 68 Clinton St., Napanoch, NY.

In lieu of flowers contributions may be made in Joan’s name to St. Mark’s United Methodist Church, 35 Church St., Napanoch, NY 12458.

To order memorial trees or send flowers to the family in memory of Barbara "Joan" Bilyeu, please visit our flower store.