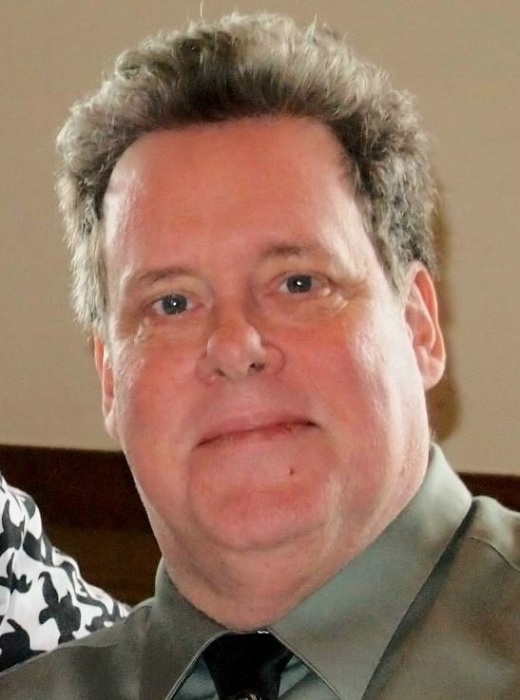 Charles “Charlie” J. Corbett of Wurtsboro passed away on Tuesday, January 17, 2017 at Andover Subacute Rehab and Nursing. He was 59.

He was the son of the late George and Marian Mendum Corbett, born on March 24, 1957 in New York City, NY.

He proudly served our country in the United States Army from 1978-1979. While in the military he obtained his LPN Licenses and continued serving his community at the Community Health Care Center in Middletown. He also was a bus driver for Shortline for many years. He loved music and enjoyed playing his guitar. He was a member of the Community Bible Church in Wawarsing for over 24 years. Within the church he was extremely active. He was worship leader, he was a leader of the Awana Program, Sunday school teacher and lastly he was a Ventriloquist; he would often put on shows at various churches with his two puppets CJ and Holly Bibble. When he wasn’t busy at the church, he enjoyed camping, hunting and most importantly spending time with his family; especially his grandchildren that would always call him Papa.

Donations in Charlie’s name can be made to the Wawarsing Christian Academy, PO Box 338 Wawarsing, NY

Arrangements were under the direction of Loucks Funeral Home for further information please call 845-647-4343 or visit www.loucksfh.com.

To order memorial trees or send flowers to the family in memory of Charles J. Corbett, please visit our flower store.