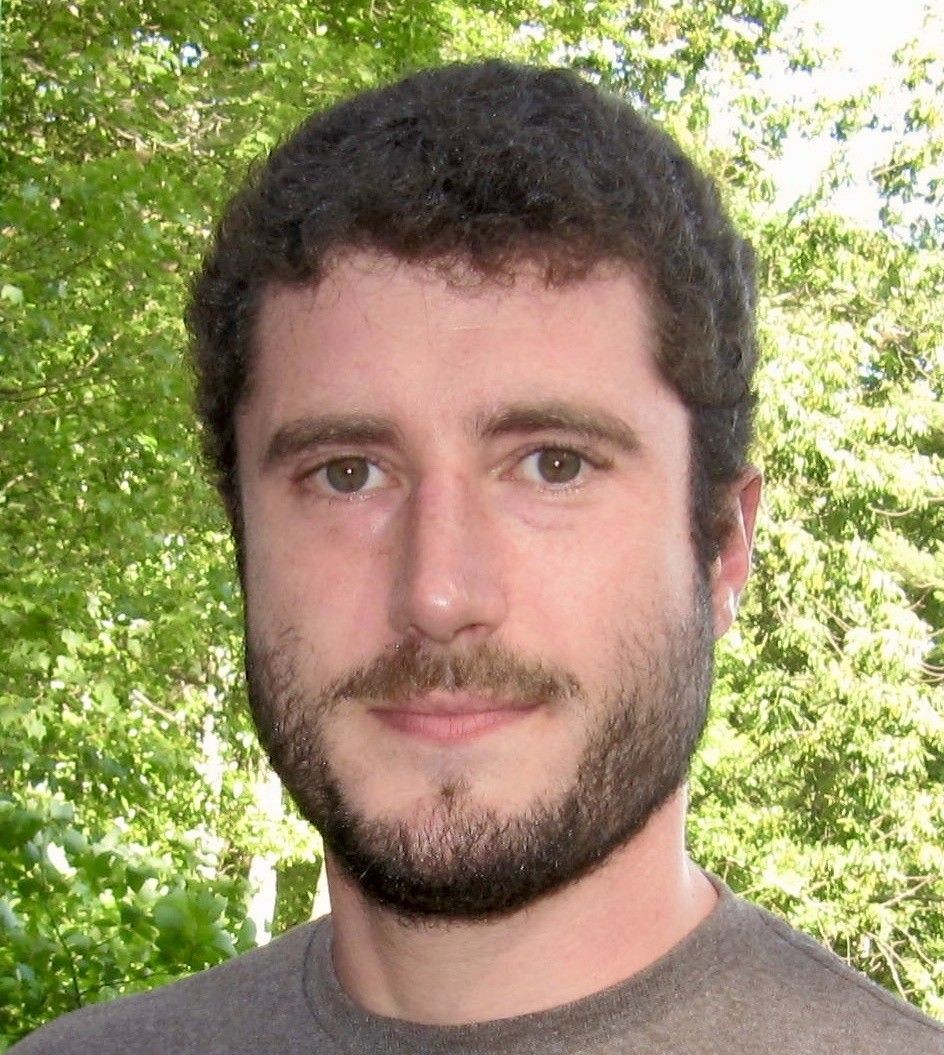 Daniel Kroul McAlpin of Cragsmoor, NY was 41 years old. Tragically, he was killed in his home in response to a 911 call on Friday, September 9, 2022. Dan was born on August 23, 1981 in Philadelphia, PA; the son of David and Mary (Kroul) McAlpin.

Dan graduated from Ellenville High School, class of 2000. He studied at Rochester Institute of Technology and then at Sullivan County Community College. His real fascination turned out to be metal, and Dan became a welder, machinist and CNC machinist, the last allowing him to utilize his considerable computer skills. He also focussed these interests into restoring and tuning his ’87 Mazda RX7 convertible, as well as a succession of Volvo station wagons. Dan was a history, movie and science buff who loved hiking, being outdoors and playing BattleTech, a game of strategy.

For the past 4 years, Dan tended bar at The Publik House in Ellenville, where he could display his great sense of fun.

Dan was a loving son, brother, partner and friend who is deeply, deeply missed.

In addition to his parents David and Mary, he is survived by his brother Andy and sister-in-law Vicki Wasson of Austin, TX, partner and confidante Dawn L. Hulse, and many friends.

A memorial gathering, guided by Dan’s friend Dr. Clifford Sosis (EHS 2000), will be held at Loucks Funeral Home, 79 N. Main St., Ellenville, NY on Sunday, October 16th, from 11am to 1pm. Following this, all are invited to The Publik House, 130 Canal St., Ellenville, NY, for refreshments at 1pm.

In keeping Dan’s memory alive, please consider doing something nice for someone else, or for yourself, and think of him.

To order memorial trees or send flowers to the family in memory of Daniel Kroul McAlpin, please visit our flower store.