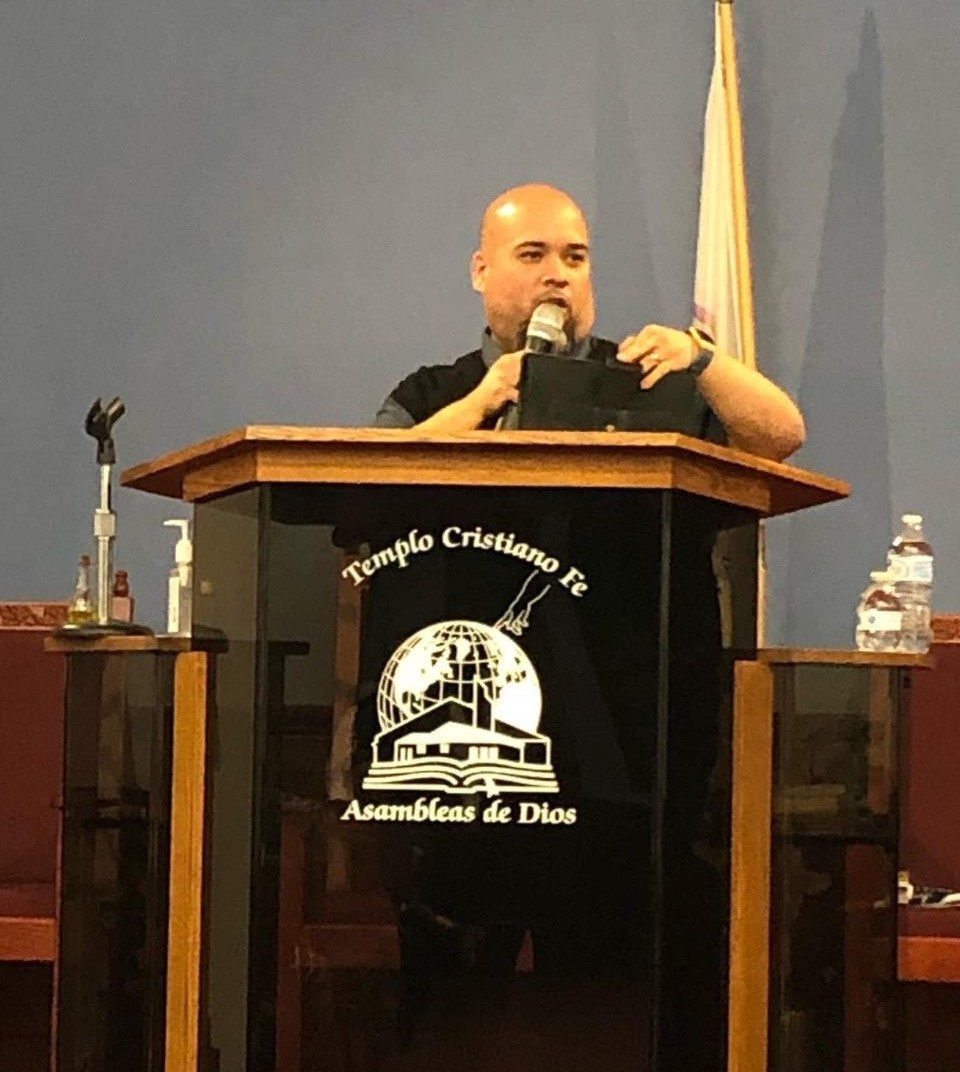 Daniel Ortiz Morales of Ellenville, NY, was called home to be with his Lord and Savior on Thursday, January 13, 2022. Just a day shy of his 49th birthday. Daniel was born on January 14, 1973, in Chicago, IL; he was the son of Roberto Ortiz and the late Margarita Morales.


Daniel graduated from the Sullivan County Bible Institute. His faith in Christ was the center of his life, and as such one of his passions was teaching the Bible at the institute as well in church. Daniel was a member of the Hosanna Assembly of God Church in Ellenville where he served as a youth pastor. He enjoyed collecting hot wheels, star trek figurines and was known to be a great cook. Daniel tirelessly and selflessly cared for his ailing father and his brothers. He was a loving son, brother, uncle and godfather to so many. He will be deeply missed and forever loved.


Daniel is survived by his father, Roberto Ortiz; his brothers, Robert Luis Ortiz, Ricardo Luis Ortiz and Edward M. Ortiz; and his nephew who he adored, Sebastian C. Ortiz.


Visiting will be held on Saturday, January 22nd from 11am to 12 pm with a celebration of his life immediately following at the Hosanna Assembly of God Church, 178 Canal St., Ellenville.

To order memorial trees or send flowers to the family in memory of Daniel Ortiz Morales, please visit our flower store.