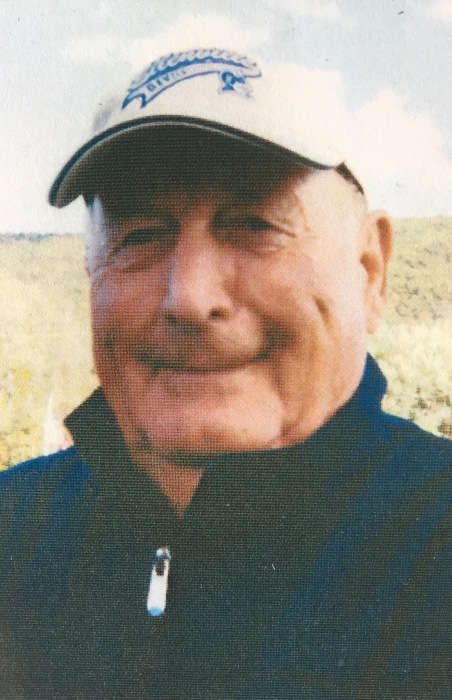 Daniel Louis Pautz of Ellenville, NY, passed away on Tuesday, July 11, 2017 at Northern Dutchess Hospital. He was 83 years old. Daniel was born on September 20, 1933 in Elmira, NY; he was the son of Robert and Marion (Matthews) Pautz.

Daniel was a veteran of the United States Navy having served aboard USS Diamond Head and was honorably discharged in 1954. He had worked as a Correction Officer for numerous facilities and retired as a Lieutenant from Georgetown in 1991. Daniel was an avid sports fan. He was a member of the American Legion Cook-Taylor Post 111 and was a communicant of St. Mary and St. Andrew’s Church in Ellenville.

In addition to his parents Daniel is predeceased by his sister MaryEllen Morich.

Visiting will be held on Thursday, July 13th from 2-4 and 7-9pm at Loucks Funeral Home: 79 N. Main St., Ellenville, NY. A Mass of Christian burial will be celebrated on Friday at 10am at St. Mary and St. Andrew’s Church. Burial with military honors will follow in Fantinekill Cemetery.

To order memorial trees or send flowers to the family in memory of Daniel L Pautz, please visit our flower store.