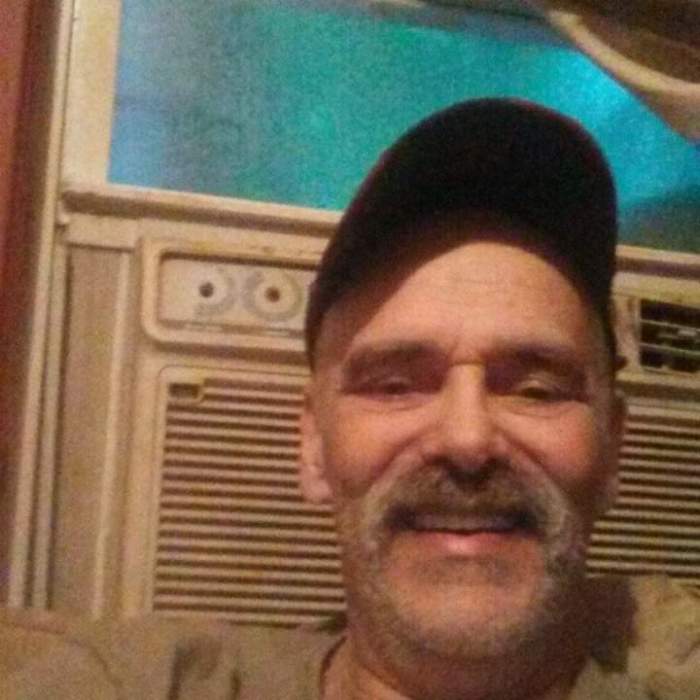 Edward was a longtime resident of the area and had attended the Rondout Valley High School. He was extremely handy and known as a jack of all trades. Edward was also an entrepreneur having owned several businesses throughout his life. More recently Edward worked for Ellenville Taxi as a cab driver until he was no longer able.

Edward was also a member of the Pioneer Engine Company.

Edward was predeceased by his former wife and mother of his children, Jeanette McFarland and his brother, Lee Michael McFarland.

A graveside service will be held at 2:00PM on Thursday, May 23rd at Fantinekill Cemetery. A reception will follow at Lippman Park, Wawarsing.

To order memorial trees or send flowers to the family in memory of Edward A. McFarland Jr., please visit our flower store.