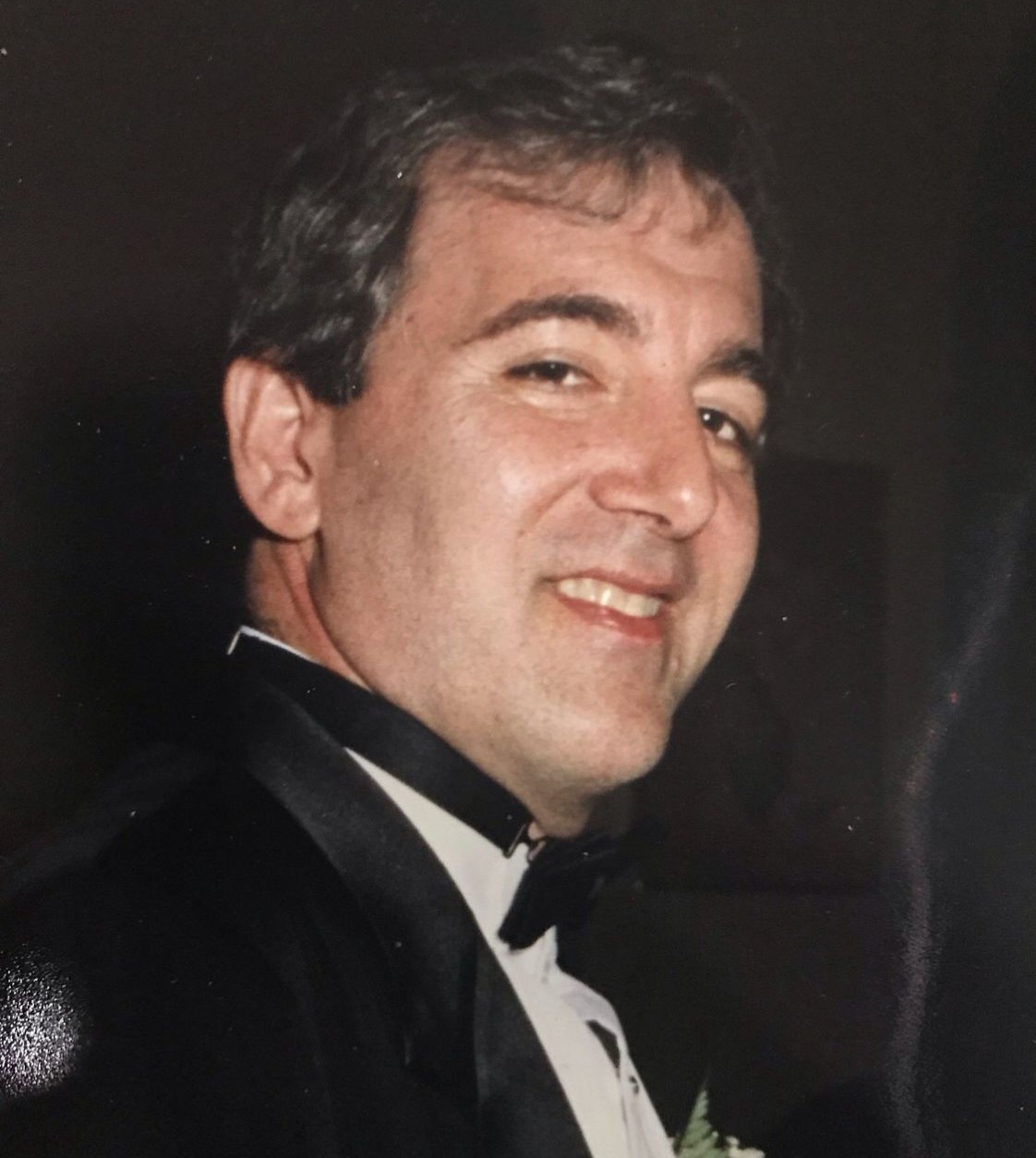 Edward had worked for the State of New York for over 28 years.

He is survived by his children, Mary Darmstadter (Billy), Nina Karas-Hordych (Tim), Bridget Haight (Mike) and Edward Unverzagt (Erin); his sister, Catherine Unverzagt; his nephew, Christopher Marl who was like a son to him; nine grandchildren and five great-grandchildren.

He was predeceased by his sister Josephine Marl who passed away in August 2021.

A Mass of Christian Burial will be celebrated at 10:00 am on Saturday, July 9th at St. Mary and St. Andrew’s Church, 137 S. Main St. Ellenville. Burial will follow at Fantinekill Cemetery.

To order memorial trees or send flowers to the family in memory of Edward A. Unverzagt, Jr., please visit our flower store.