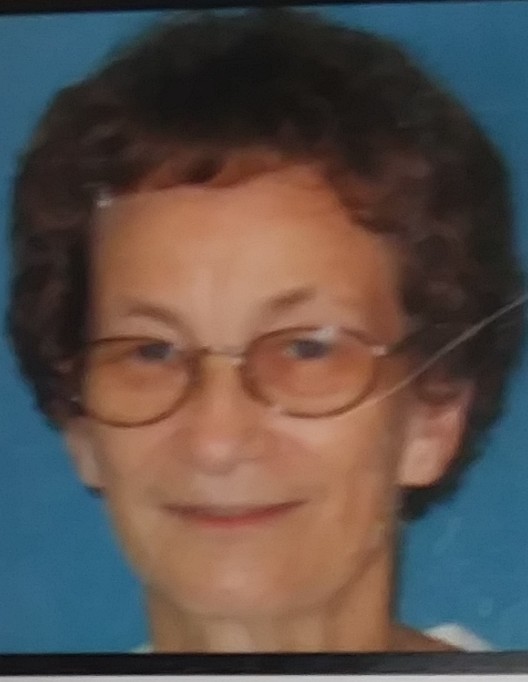 Eleanor “Ann” Leahy Williams, of Ellenville, NY passed away on Saturday, April 13, 2019 at Orange Regional Medical Center. She was 79 years old. Eleanor was born on April 22, 1939 in Springfield, VT; she was the daughter of the late Reuben and Eleanor (Leach) Leahy.

Eleanor attended Stevens High School in Claremont, NH “Class of 1957”. Shortly after graduating she enlisted into the United States Navy and this is where she met her husband Roger “Roy” Williams who was in the Marines. They married on April 26, 1958 in Georgia and began raising a family together.

Eleanor had retired from Letchworth Village where she worked as a cook. Following retirement she worked the State Hospital in Middletown, NY.

Eleanor was a member of the Stevens High School Alumni Association. She attended the Sunshine Adult Day Care Center in Monticello. Eleanor enjoyed reading and when she could no longer see enjoyed listening to audio books.

Visiting will be held on her birthday, Monday April 22nd from 3-5 pm at Loucks Funeral Home, 79 N. Main St., Ellenville.

Cremation will be private and at the convenience of the family.

To order memorial trees or send flowers to the family in memory of Eleanor "Ann" Willams, please visit our flower store.