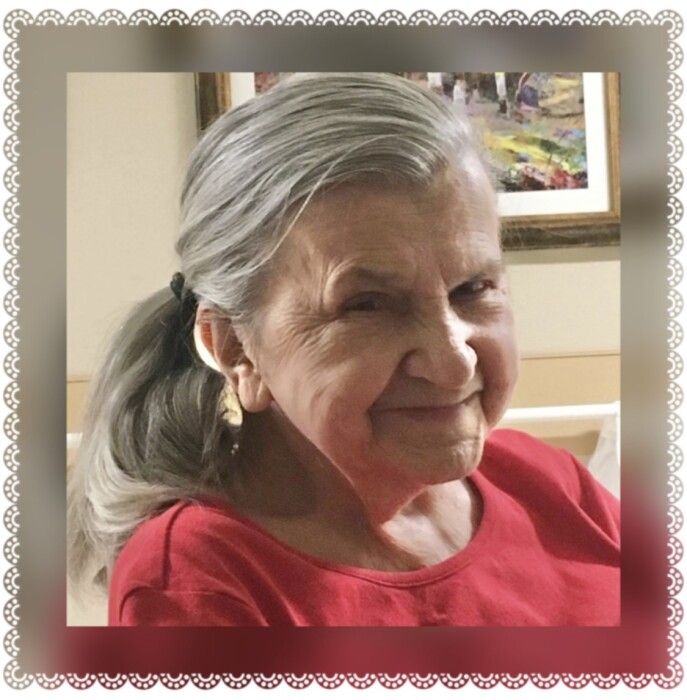 “ We are born of love; love is our Mother” Rumi

Elizabeth “Betty” Julia Housman passed away peacefully at the age of 90 on Monday, February 1, 2021 at Golden Hill Nursing and Rehabilitation. Elizabeth was born on June 28, 1930 in Passaic, NJ; she was the daughter of John and Julia (Hallock) Bromm.

Elizabeth grew up in New Jersey and attended Westwood High School. Eventually she moved to the Ellenville area and raised her six children. In addition to being a full-time mom, Elizabeth worked in the coffee shop at Jamesway and previously the lunch counter at the Bowling Alley. She was predeceased by her daughter Lee Ann Housman, her grandson Joseph Helt and her brothers, John and Donald Bromm.

She will be deeply missed and fondly remembered by her children, JoAnn Esposito (Louie), Ralph Housman, Robert Housman (Deb), Martin Housman and Beth Churchill; her sisters, Doris Klees and Ruth Houska; her seventeen grandchildren and eighteen great grandchildren. Not to mention her numerous unofficial “kids and grandkids”.

A memorial service will be held at a later date.

Memorial contributions may be made in Elizabeth’s name to the Alzheimer’s Association.

To order memorial trees or send flowers to the family in memory of Elizabeth "Betty" Julia Housman, please visit our flower store.