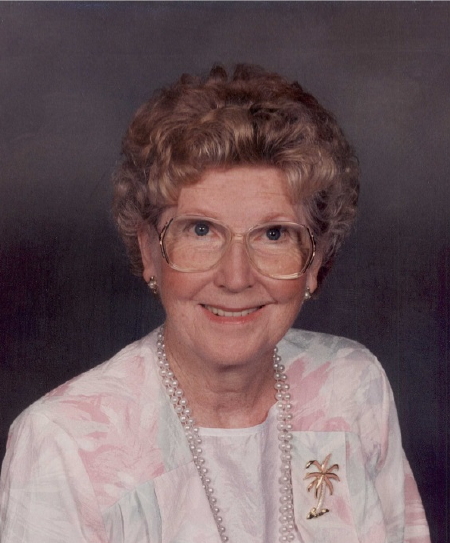 Elizabeth S. McIntyre, a long-time resident of the area, passed away at Achieve Rehabilitation and Nursing Facility, Liberty, New York, after a long illness. The daughter of Samuel and Henrietta Brazington, she was born in Rock Hill, New York on April 10, 1922. She was 94.

Betty was employed at the Ellenville Regional Hospital before retiring. She was a homemaker and loved to travel and dining out. Betty always took a backseat, letting her children and friends come first. She enjoyed her later years residing in Florida.

She was married to Ralph Simmons, Sr., and Donald McIntyre who both predeceased her as well as her brother, George Brazington, and sister, Mildred Wolfer.

Private memorial services will be held at the convenience of the family at a later date.

To order memorial trees or send flowers to the family in memory of Elizabeth S. McIntyre, please visit our flower store.