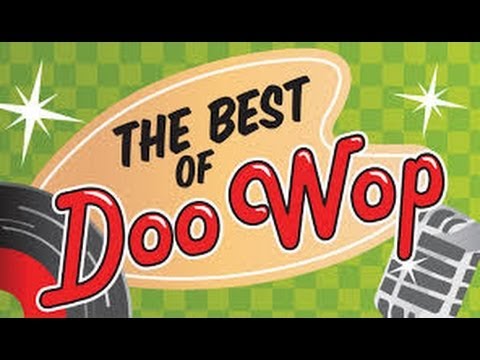 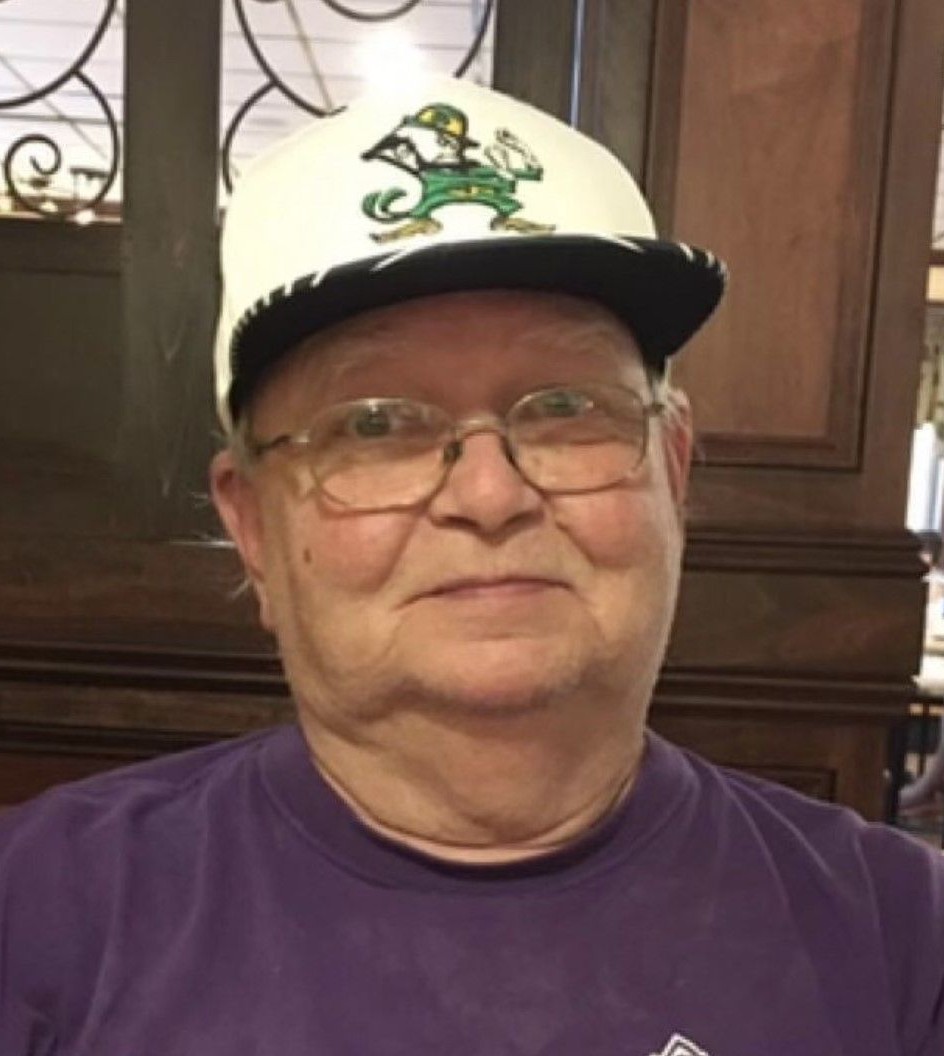 Francis B. Adamec of Wurstboro, NY, passed away at Garnet Health Medical Center on March 23, 2022 with his family by his side. He was 77 years old. Francis was born on September 18, 1944; he was the son of the late Paul and Ludmilla (Prajka) Adamec.

Francis attended St. Brendan Elementary School and Dewitt Clinton High School. Being born and raised in the Bronx he was an unapologetic die-hard Red Sox Fan. Francis was a dedicated and active friend of Bill W. He was an avid stamp and coin collector and had a passion for Doo Wop music, eventually opening his own store Doo Wop Acres in Sugar Loaf, NY.

Francis lived in Colorado for many years where he ran the stock room at Hobby Lobby for 8 years. He retired in the late 80’s from the Metropolitan Opera House-Lincoln Center where he worked as an engineer.

In addition to his parents, Francis was predeceased by his brother Edward Adamec and son-in-law, Charles Corbett.

Memorial Visitation will be held at Christ the King Reformed Baptist Church on Port Ben Rd., Wawarsing, NY on Saturday April 16th from 11:00 – 1:00 pm. A celebration of his life will begin at 1:00 pm with a reception to follow.

In lieu of flowers memorial contributions may be made in Francis’ name to the American Cancer Society.

To order memorial trees or send flowers to the family in memory of Francis B. Adamec, please visit our flower store.