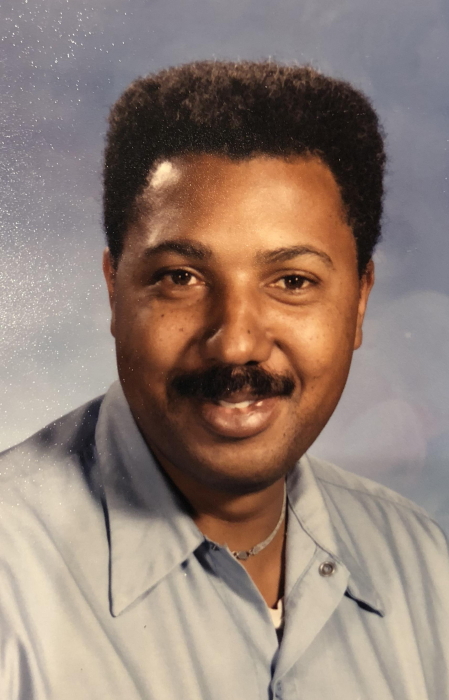 Gary was a veteran of the United States Air Force and served in the Vietnam War. After serving his country, he returned home and met the love of his life, Eunice Mack.

He was previously retired from the Ellenville Central School District after 27 years. Known for his tall stature, he was known by many of the students who attended the school district. Gary was loved by many people.

The family will be receiving friends on Thursday, February 22nd from10 am -12 pm with a funeral service beginning at 1 pm at the Shiloh Baptist Church, 60 Berme Rd., Ellenville. The Reverend Julius Collins presiding. Burial will follow at Fantinekill Cemetery, Ellenville.

In lieu of flowers contributions may be made to the Shiloh Baptist Church, P.O. Box 201, Ellenville, NY 12428.

To order memorial trees or send flowers to the family in memory of Frank "Gary" Mack, please visit our flower store.