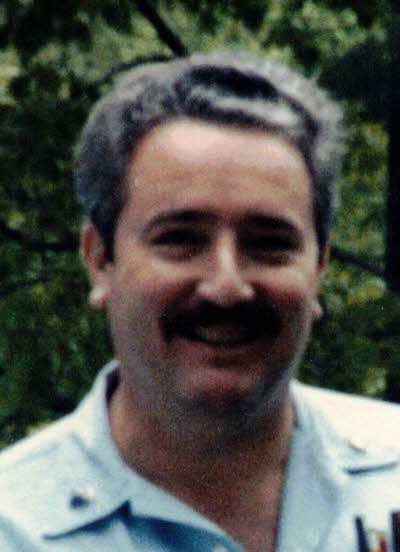 Frederick W. Roth “Fred” of Cragsmoor, NY, passed away on Friday, October 5, 2018 at Achieve Rehab and Nursing Facility. He was 77 years old. Fred was born on December 5, 1940 in Manhattan; he was the son of the late Walter and Gladys (Fitzgerald) Roth.

Fred was a veteran of the United States Army having served as a Military Policeman during the Vietnam Conflict. He earned the rank of SP4 (T) and was honorable discharged in 1967. He had retired from the NYS Department of Corrections having worked in the Woodbourne and Ulster Correctional Facilities for many years. Prior to this Fred was a Sheet Metal Worker with Local 28. Fred was a member of the American Legion. He was an avid hunter and fisherman and held a special place in his heart for his dogs.

He will be deeply missed and fondly remembered by his wife, Karen Coutant Roth whom he married on May 10, 1985; his daughters, Christine Ortiz and her husband Andy of Port St. Lucie, FL and Kimberly North and her fiancé Eric of Cragsmoor; his son, Brian Berryann and his wife Caryn of Cragsmoor; his brother, George Roth and his companion Judi Lee of N. Fort Myers, FL; his sister, Kathleen Zisel and her husband Robert of Melville, NY; his granddaughters, Brianna and Carissa Ortiz; his brother-in-law, Robert Coutant and his wife Maribeth of Fayetteville, NY,  as well as several nieces and nephews and his great niece and great nephew.

Fred was predeceased by his son Philip Roth.

Visiting will be held on Tuesday, October 9th from 2-4 and 7-9 pm at Loucks Funeral Home, 79 N. Main St. Ellenville. A celebration of his life with military honors will begin at 8pm that evening. Cremation will be private.

In lieu of flowers contributions may be made to the Alzheimer’s Association, Hudson Valley Chapter, 2649 South Rd., Suite 101, Poughkeepsie, NY 12601.

To order memorial trees or send flowers to the family in memory of Frederick W. Roth, please visit our flower store.