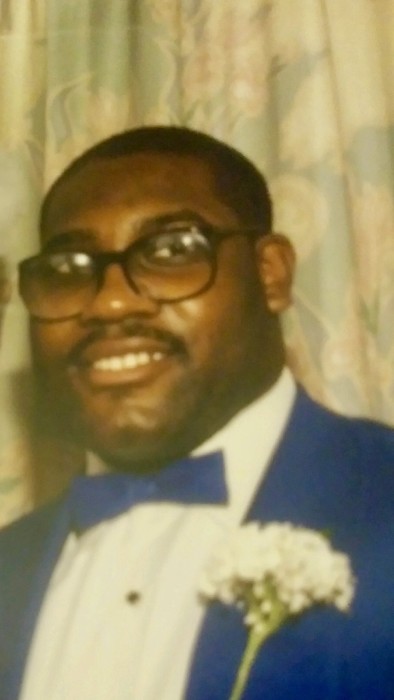 Gregory Charles Anthony of Richmond,VA  passed away suddenly and unexpectedly on Thursday, May 9, 2019 at his childhood home in Ellenville, NY.  He was 54 years old. Gregory was born on October 22, 1964 at the Veterans Memorial Hospital in Ellenville; he was the son of James and Doris (Curtis) Anthony.

Gregory attended the Ellenville Central Schools and graduated in 1982. He furthered his education at the Berklee College of Music in Boston, MA. Music became Greg’s life. He worked in the entertainment industry as a music producer and promoter. Greg was also an exceptional trumpeter.  He admired the works of Louis Armstrong and Wynton Marsalis.  Greg was an avid reader and a genius with information technology.

Visiting will be held on Friday, May 17th from 10:00am to 12:00pm.  A Celebration of his life will immediately follow with the Rev. John Gilmore and the Rev. Julius Collins presiding at Shiloh Baptist Church, 60 Berme Road, Ellenville, New York. Burial will take place in Fantinekill Cemetery.

In lieu of flowers contributions may be made in Gregory’s name to the American Diabetes Association, 880 Third Avenue, 12th Floor, New York, New York, 10022

To order memorial trees or send flowers to the family in memory of Gregory Charles Anthony, please visit our flower store.