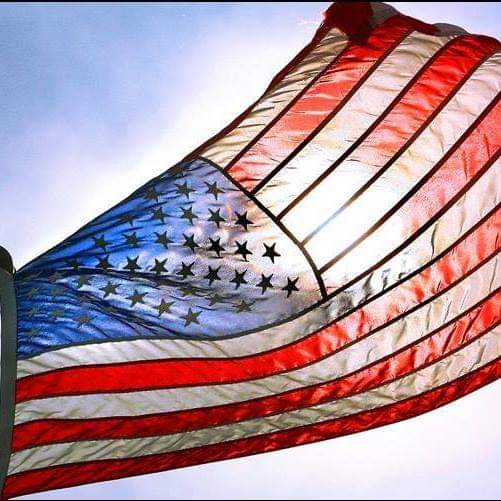 Harry A. Smith, of Napanoch, NY, beloved Husband, Father, Uncle and Friend, passed away on Saturday, November 3, 2018 in the comfort of his home. He was 69 years old. Harry was born in Ellenville, NY on June 1, 1949; he was the son of the late Friend “Ticker” and Viola (Miller) Smith.

Harry proudly served his country in the United States Army and was honorably discharged in 1971. He worked for the Division of Correctional Industries, Corecraft Construction until his retirement. Prior to this he worked for Channel Master. Harry loved to tinker, some may say he was a modern day MacGyver, able to fix anything and create something from nothing. He was always willing to lend a helping hand to his neighbors. Harry had a great sense of humor and had an infectious smile. He was also an avid NASCAR fan.

Harry will be forever loved and fondly remembered by his wife Marie (Wright) Smith whom he married on October 18, 1974; their daughter, Christy Lee Smith-Fabio and her wife Sandy Fabio; his sisters, Janice Bush, Sandra Lake, Carol Holcomb and Barbara Miller, as well as many nieces, nephews, friends and neighbors.

Harry was predeceased by his brothers James and Donald Smith and his sister Valerie Hill.

Memorial Visitation will be held on Saturday, November 10th from 1:00 to 4:00 pm at Loucks Funeral Home, 79 N. Main St. Ellenville. All are encouraged to share a memory of Harry starting at 3:30 pm followed by Military Honors flag presentation.

To order memorial trees or send flowers to the family in memory of Harry A. Smith, please visit our flower store.