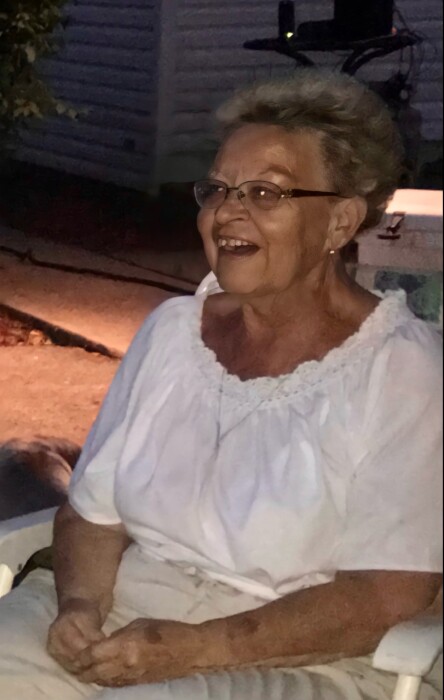 Hazel Ann Mobley, of Napanoch, NY, passed away on Friday, March 5, 2021 at Garnet Hospital. She was 79 years old. Hazel was born on September 16, 1941 in Ellenville, NY; she was the daughter of the late George and Mary (Caruso) Simpson.

Hazel grew up in Napanoch and attended Ellenville High School. For several years Hazel had a child daycare center in her home, she just loved children. Then for several years she had her own cleaning business, in addition to holding a fulltime job at the Nevele Hotel from which she retired.

Hazel found very much enjoyment in feeding her birds, and our newest neighborhood pet deer named Gary. She looked for him every day. She absolutely loved her family to the moon and back.

In addition to her parents, Hazel was predeceased by her former husband Bob Mobley; her brothers, George and Sam Simpson and her sister, Nancy Crain.

A graveside service will be held at 11:00 am on Friday, March 12th at Fantinekill Cemetery.

To order memorial trees or send flowers to the family in memory of Hazel Ann Mobley, please visit our flower store.