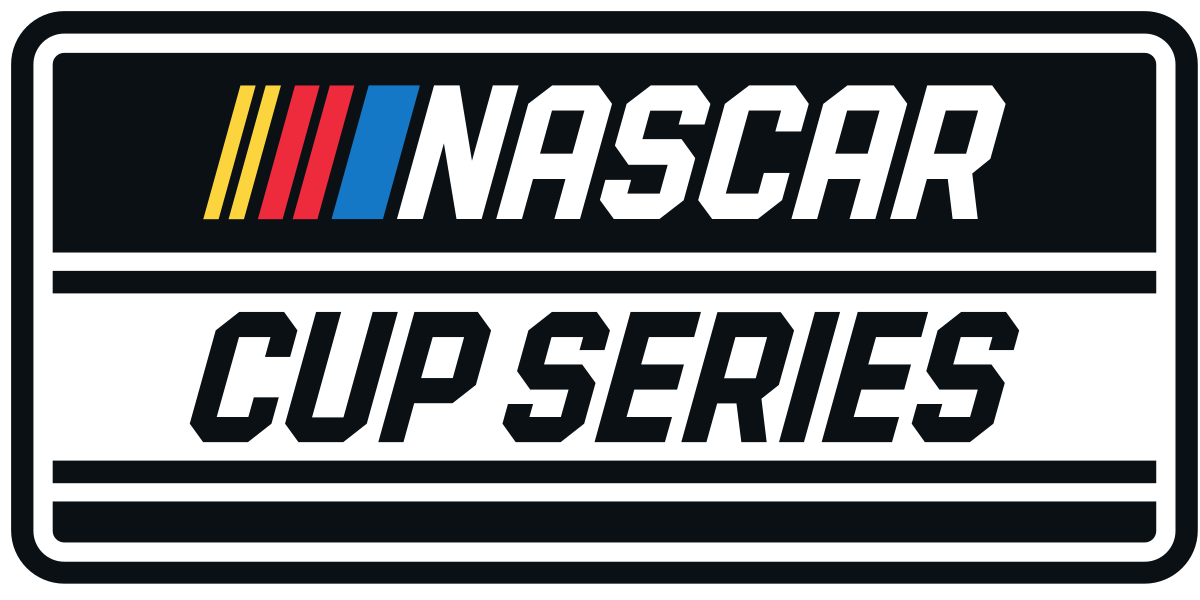 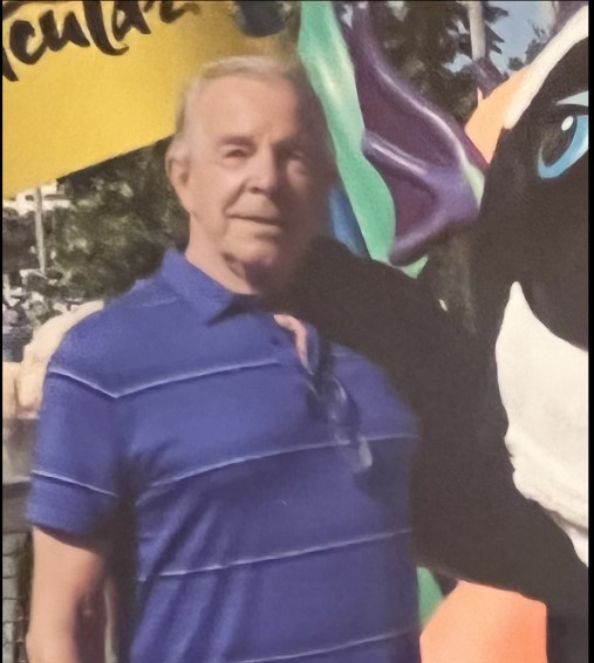 James Gaylord Brown of Cragsmoor, NY, passed away on Thursday, October 6, 2022 in the comfort of his home with his wife by his side. He was 83 years old. Jim was born on November 8, 1938 in Council Bluffs, Iowa; he was the son of Clarence and Opal (Hathaway) Brown.

Jim was a member of St. John’s Memorial Episcopal Church in Ellenville. He was an avid NASCAR fan and memorabilia collector. A favorite pastime of Jim’s was camping.

In his younger years Jim was a member of Scorsby Hose, Hook and Ladder. He enjoyed bowling and raced stock cars. On October 7, 1961 Jim married Jean DePew Brown.

Jim was an entrepreneur having started Spring Glen Equipment and then Superior Fountain Soda. He worked briefly for General Motors and more recently was an Assistant Manager for Time Warner Cable.

Jim was predeceased by his three sisters and one step sister.

In addition to his wife Jean, Jim is survived by their children, Lisa Pacheco and her husband Angelo and James Brown; five grandsons, Jeremiah, Michael, Jesse, Jarrett and Branden; seven great-grandchildren with one on the way, Carter, Mila, Reagan, Jameson, Livia, Lucia and Maiya; his sister-in-law Joan Foster and her husband Paul; nieces, Karen Garritt and Jeanie Loeffel and cousin, Geraldine Wright and her husband Robert

Funeral services will be held at 1:00 pm on Tuesday, October 11th at St. John Memorial Episcopal Church, 40 Market, St., Ellenville. Family and friends are welcome to gather at 12:00 pm. Burial will follow at Fantinekill Cemetery.

Contributions may be made in Jim’s name to Hudson Valley Hospice (HVhospice.org)

Flowers may be sent to St. John’s Episcopal Church.

To order memorial trees or send flowers to the family in memory of James Gaylord Brown, please visit our flower store.