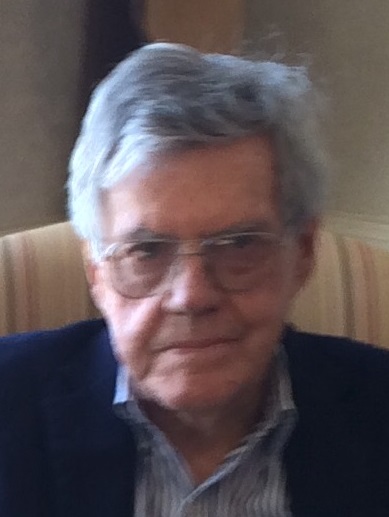 James came from a hardworking family, his father raised him and his brother in the stables that he worked in, and there James learned how to ride a horse, which easily became a fond past-time for him. In his free time he also enjoyed golf and skiing. James was destined for success, him and his brother were the first generation in his family to attend and graduate college. James continued his education to earn a doctorate’s degree in law. He worked as a lawyer in his own firm for his entire career.  He was a loving father, grandfather and brother, he will be sorely missed and fondly remembered.

He was predeceased by his devoted wife Rosemary Murray. He leaves behind to cherish his memory his son Jim Murray and his wife, Maria of California; his daughter Kathy Shuey of Virginia; his grandchildren Charlie, Emily, Max and Katie; and his brother Jack Murray of Maryland.

To order memorial trees or send flowers to the family in memory of James Murray, please visit our flower store.