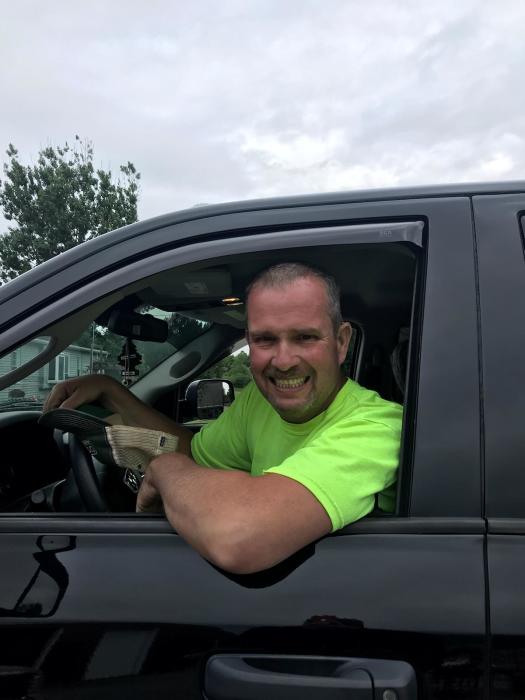 James G. Paes, “Swackdaddy” of Ellenville, NY, passed away on Saturday, July 13, 2019 at Vassar Brothers Hospital surrounded by family and friends. He was 54 years old. Jimmy was born on December 28, 1964 in Ellenville; he was the son of Barbara and Anthony Paes Sr.

Jimmy had graduated from Ellenville High School “Class of 1983.” Shortly after graduating he enlisted in the United States Army. He was honorably discharged in 1987. On May 25, 1991 he married Colleen (Kelly) Paes.

Jimmy had worked as a Heavy Equipment Operator and Truck Driver for Downes Tree Service in Hawthorne, NJ. He was an avid hunter and outdoorsman. He was truly loved and will be deeply missed.

As per Jimmy’s wishes there will be no services. Cremation will be private.

To order memorial trees or send flowers to the family in memory of James G. Paes, "Swackdaddy", please visit our flower store.