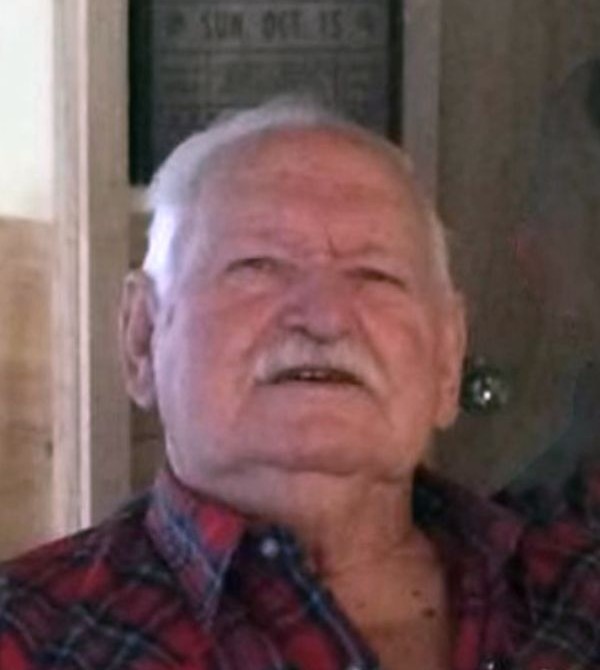 James Roger Terwilliger of Grahamsville, NY, passed away on Thursday, February 10, 2022. He was 79 years old. James was born on March 24, 1942 in Ellenville, NY; he was the son of the late Earl and Vera (Krom) Terwilliger.

Jim was a lifelong area resident. He served in the United States Army in the First Calvary during the Korean War and was honorably discharged in 1962. He owned the Marine Room Restaurant in Napanoch, had been a Sales Representative for Glusker-Emkay Sales and was the Head Cook at the Ulster Correctional Facility. Jim loved spending time with his family especially doing projects with his three grandsons.

The family will be receiving friends on Saturday, February 19th from 10am-12pm at Loucks Funeral Home, Ellenville.

Memorial contributions may be made in Jim’s name to the St. Jude Children’s Research Hospital, 501 St Jude Place, Memphis, TN 38105.

To order memorial trees or send flowers to the family in memory of James Roger Terwilliger, please visit our flower store.