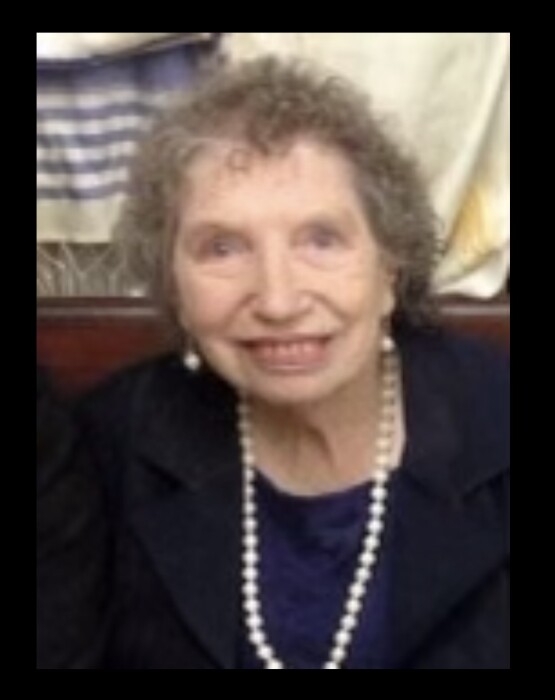 Jessie M. Smith, of Ellenville, NY, passed away in the comfort of her home on Thursday, March 18, 2021 surrounded by her loving family. She was 92 years old. Jessie was born on September 3, 1928 in Ellenville, NY; she was the daughter of the late Chauncey and Vice Mae (Purcell) Hull.

In addition to being a mother of nine children, Jessie had worked for Imperial Schrade until her retirement. She also helped her husband with his sanitation business and drove a taxi. She was a faithful member of the Assembly of God Church in Ellenville where she taught Sunday School. Jessie enjoyed collection dolls and displaying pictures of her family throughout her home. She found great joy in doing crafts, playing BINGO and attending concerts of her favorite singer Gene Audrey.

Jessie was predeceased by her husband, Harrison Smith; 18 of her brothers and sisters; her daughter-in-law, Christine and her granddaughter Lily.

Visiting will be held on Monday, March 22nd from 4 – 7 pm at Loucks Funeral Home, 79 N Main St., Ellenville. A funeral service is scheduled for 10 am Tuesday at the funeral home. Burial will follow in Fantinekill Cemetery.

In Lieu of flowers contributions may be made in Jessie’s name to the Assembly of God Church.

Personal condolences may be left for Jessie’s family at www.loucksfh.com

To order memorial trees or send flowers to the family in memory of Jessie M. Smith, please visit our flower store.