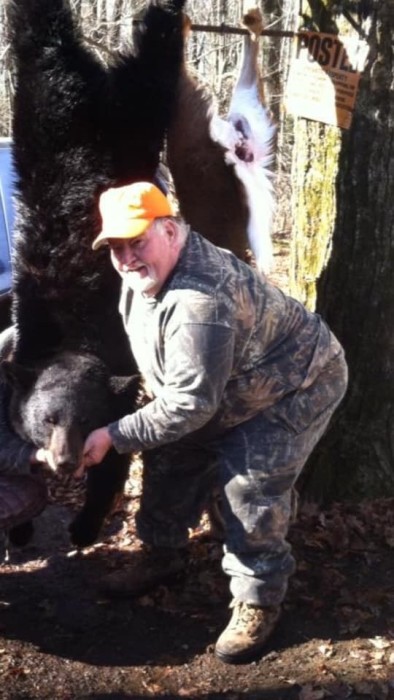 John Evans Davis Sr. of Ellenville, NY, passed away on Wednesday, October 9, 2019 at Catskill Regional Hospital with his loving family by his side. He was 75 years old. John was born on November 9, 1943 in Middletown, NY; he was the son of the late Ralph E. and Ethel (Demereé) Davis.

John had worked for Davis and Dassori well drilling in Orange County for 55 years. In his earlier years John raced stock cars and go carts at the Orange County Speedway. Being knowledgeable about racing, John took the time to customize and build several of the cars he raced. John was also an avid hunter and fisherman. He will be deeply missed by all who knew and loved him.

John was predeceased by his wife, Donna Krom Davis and his sister Linda Baldwin.

Visitation will be held from 2pm - 4pm and 7pm – 9pm on Sunday, October 13th at Loucks Funeral Home, 79 North Main Street, Ellenville. A celebration of his life is scheduled for 10am Monday, October 14th at the funeral home. Burial will follow at Pine Bush Cemetery, Kerhonkson.

In lieu of flowers contributions may be made in John’s name to (By mail) Ride2Survive Sullivan County, inc. P. O. Box 282 Youngsville, NY  12791 (On Line) ride2survivesullivancounty.org

To order memorial trees or send flowers to the family in memory of John E. Davis Sr., please visit our flower store.