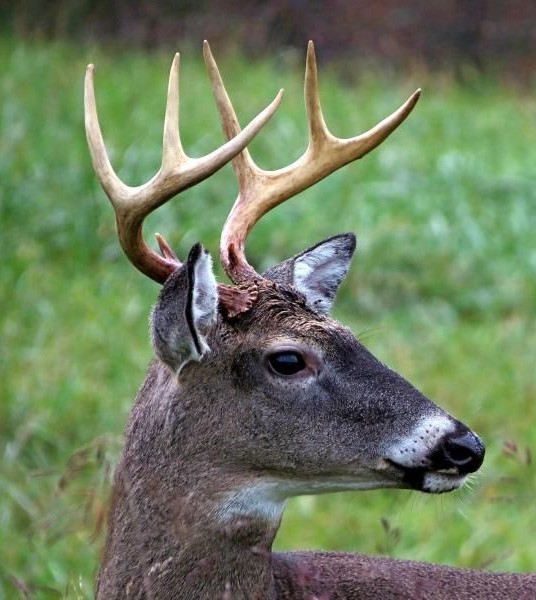 John E. Slegona Sr. of Ellenville, NY, passed away on February 2, 2022. He was 75 years old. John was born on November 23, 1946 in Livingston Manor, NY; he was the son of the late Louis and Arretta (Davenport) Slegona

John had retired from VAW in Ellenville where he worked as a Casting Operator. In his down time, he enjoyed hunting, fishing and puttering around the house, always keeping busy. He will be deeply missed by his wife, Darlene (Gorr) Slegona whom he married in 2004; his children, John Slegona and his wife Lisa, Luther Slegona and his wife Michelle and Audrey Hammerl and her husband Steve; his stepchildren, Stella Sabatini, Darren Ward, Melissa Ross and Ryan Ward; his siblings, Theresa Slegona, Louis Slegona, Larry Slegona and Wayne Slegona as well as fourteen grandchildren and several great grandchildren.

In addition to his parents, John was predeceased by his first wife Brenda Slegona and his sister Dorothy Montalvo.

Visiting will be held on Monday, February 7th from 4:00 to 6:00pm with a celebration of his life immediately following at Loucks Funeral Home.

Personal condolences may be left for John’s family by visiting www.loucksfh.com

To order memorial trees or send flowers to the family in memory of John E. Slegona Sr., please visit our flower store.