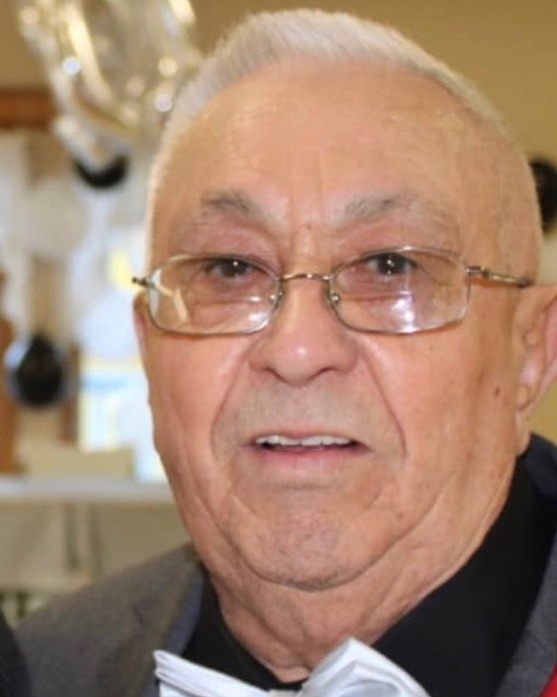 Hand delivered by a local florist

Jose Negron of Ellenville, NY, passed away in the comfort of his home with his family by his side on Sunday, November 20, 2022. He was 92 years old. Jose was born on March 19, 1930 in Aguada, Puerto Rico; he was the son of Dionisio and Blanca (Llaneras) Negron.

As a young man Jose had worked as a cab driver in Manhattan. After moving to Ellenville he began working with the Ellenville Street Department before getting a job with VAW and Channel Master. Following their closing Jose became a Bus Driver for the Monticello Central Schools where he dedicated himself to his job and worked until he retired at the age of 80.

Jose was a former volunteer at the Ellenville First Aid and Rescue Squad. He enjoyed betting on the horses and playing lotto.

Visiting will be held on Monday, November 28th from 10:00 am – 12:00 pm with a celebration of his life beginning at 12:00 pm at Loucks Funeral Home, 79 N. Main St., Ellenville, NY. Burial will follow at Fantinekill Cemetery.

In lieu of flowers contributions may be made in Jose’s name to Hospice of Orange and Sullivan, 800 Stony Brook Court, Newburgh, NY 12550.

To order memorial trees or send flowers to the family in memory of Jose Negron, please visit our flower store.