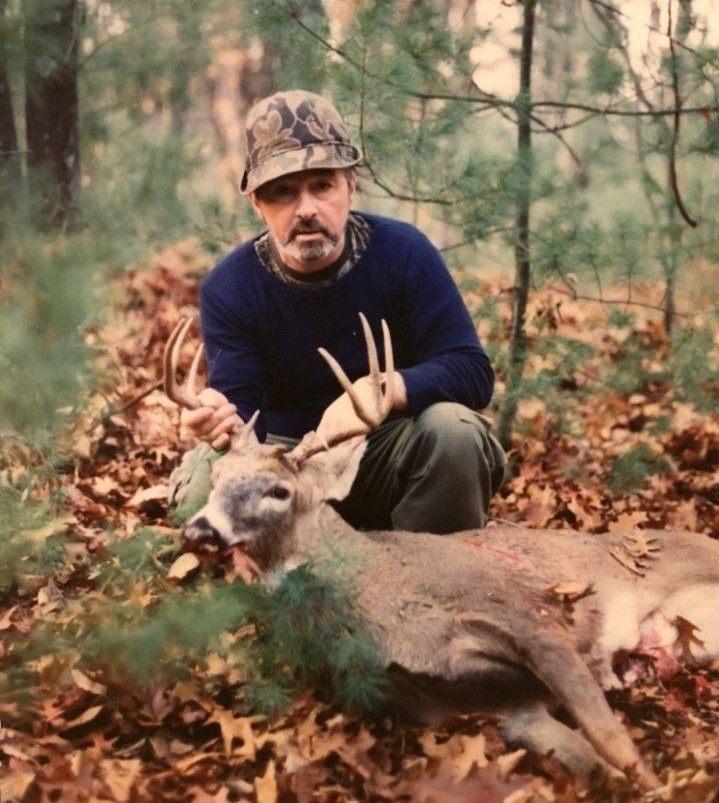 Joseph M. Geiselhart passed away on May 4, 2022, shortly after his 80th birthday. Born April 29, 1942 to Milfred (Nippy) Geiselhart and Martha Carson, he was a lifelong Napanoch resident.

Joe worked in the meat department of the Victory and Grand Union stores and subsequently retired from Peters Market after 30+ years.

He was an outdoorsman with a quick wit and a ready smile. Hunting, fishing and running his beagles were a passion with him. He owned a cabin in the Adirondacks for many years where he was able to pursue his interests. He was a member of the Neversink Beagle Club, Rondout Valley Rod & Gun Club and the Ulster Heights Beagle Club.

Joe will be deeply missed by his wife Linda (VanVliet), sons Joseph (Carleen) and Neil (Leslie) and his grandchildren of whom he was so proud; Katherine (Katie), Thomas, Sarah, Carl, Kori and Emily. Joe was predeceased by his sister Elaine in 2013.

Donations in Joe’s memory may be made to:

Graveside services will be held at a later date.

To order memorial trees or send flowers to the family in memory of Joseph M. Geiselhart, please visit our flower store.