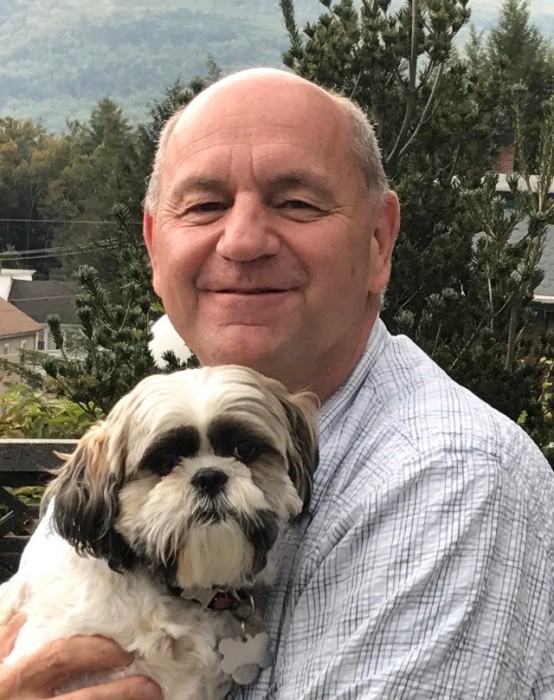 Joseph P. Stoeckeler Jr., a devoted husband, father and friend, died unexpectedly on Saturday May 11, 2019 with his wife and family by his side.

Joe, a lifetime resident of the Town of Wawarsing, was a consummate statesman and a devoted public servant for most of his adult life. Long active in local Democratic politics, Joe was a Village of Ellenville Trustee from 1985 –1989; Town of Wawarsing Supervisor from 1990 to 1994 and 1998 – 2000; Ulster County Legislator from 2004 to 2011; Ellenville Village Manager from 2013 to the present. Joe was a Committeeman for the Town of Wawarsing Democratic Committee; a member of the BPOE Elks Lodge 1971, the Noonday Club, the Wawarsing Lodge #582 F. and A.M., BPOE #1971, the Ellenville-Wawarsing Parks Commission, Fantinekill Cemetery Board of Directors, the Governor’s Office of Storm Recovery New York Rising Committee, the Ulster County Board of Realtors, Hudson Gateway Multiple Listing Service and the Hudson Valley Catskills Region Multiple Listing Service; a member and former Director of the Ellenville-Wawarsing Chamber of Commerce; and a Member Third Degree of the Knights of Columbus Council #4517.

Joe was especially proud of his work in the development of Lippman Park, in spearheading the legislation that kept the Ellenville Hospital open, and, most recently, the potential redevelopment of the Shawangunk Country Club.

Joe was a self-employed real estate broker, investor and developer, who worked alongside his father since 1985. He especially valued the time they shared together until his father’s passing in November 2018.

Joe had a way of making you feel special, like a close friend, from the moment he met you. Whether you knew him from his newspaper route, the pogo factory, the Ellenville Hospital, Villa Veritas, real estate, or from his long history of community involvement, Joe valued each and every relationship he formed. Joe saw the good in everyone, was the champion for the underdog and believed in second chances. Always a man of his word, Joe took others at their word; a handshake was good enough for him.

Joe was an avid history buff who enjoyed sharing his knowledge. He loved vacationing in Ormond-by-the-Sea, long car rides, listening to music and trips to the ice cream stand.

Above all else, Joe valued his family time, spending time with his children and looked forward to cooking holiday dinners at his home in Cragsmoor, New York.

In addition to his parents, Joe was predeceased by his brother Paul Mahoney.

Joe’s passing left a huge void in the Ellenville community and in the hearts of all who knew him. He will be deeply missed and forever loved.

The family would love to hear any fond memories or stories about Joe. To share, please email storiesofjpsjr@gmail.com.

Visitation will be held from 4pm - 8pm Wednesday, May 15, 2019 at Louck’s Funeral Home, 79 North Main Street, Ellenville. A Funeral Mass will be celebrated Thursday, May 16, 2019 at 11am at Saint Mary & Saint Andrew’s Roman Catholic Church followed by a procession to Fantinekill Cemetery.

To order memorial trees or send flowers to the family in memory of Joseph P. Stoeckeler Jr., please visit our flower store.