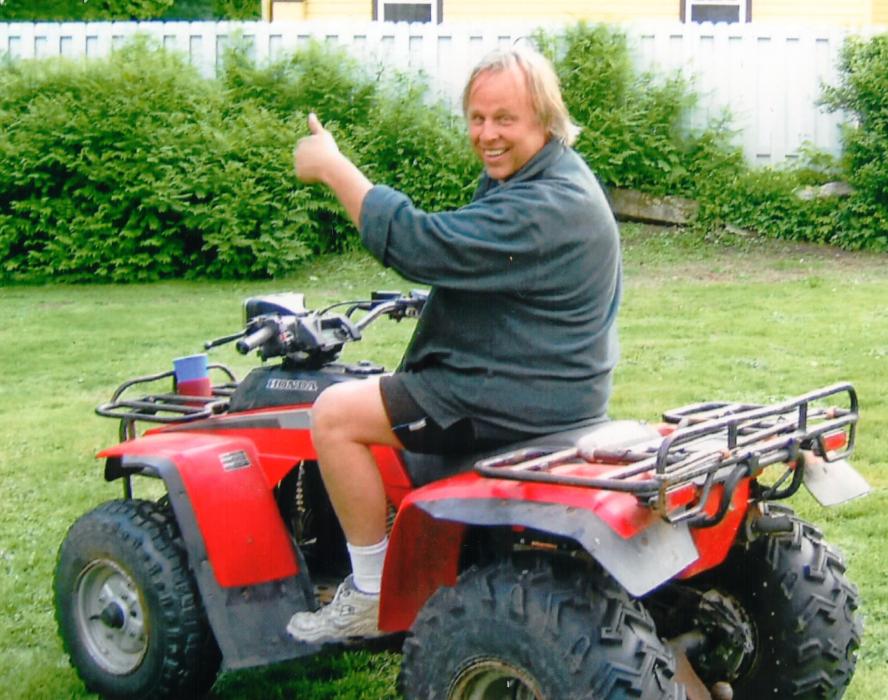 Kevin Michael Stalter of Napanoch, NY, passed away on Saturday, August 12, 2017in the comfort of his home surrounded by his loving family. He was 59 years old. Kevin was born on April 15, 1958 in Spring Valley, NY; he was the son of the late Arlene and John Stalter Sr.

Kevin grew up in Rockland County and moved to the area with his family in 1975. He had worked for Ball Corporation in Middletown as a forklift operator for over 20 years. Most recently Kevin was doing lawn care and maintenance.

Kevin was a meticulous carpenter and had an eye for detail. He was always willing to lend a helping hand to his neighbors and friends. Kevin was passionate about his motorcycles; he enjoyed four wheeling and was a kid at heart. He will be deeply missed by all who knew and loved him.

Visiting will be held on Tuesday, August 15th from 5-8PM at Loucks Funeral Home, 79 N. Main St., Ellenville. A Celebration of his life is scheduled for Wednesday at 10AM at the Funeral Home. Burial will follow at Fantinekill Cemetery.

In lieu of flowers contributions may be made in Kevin’s name to St. Jude Children’s Research Hospital, 501 St. Jude Place, Memphis, TN 38105

To order memorial trees or send flowers to the family in memory of Kevin Michael Stalter, please visit our flower store.