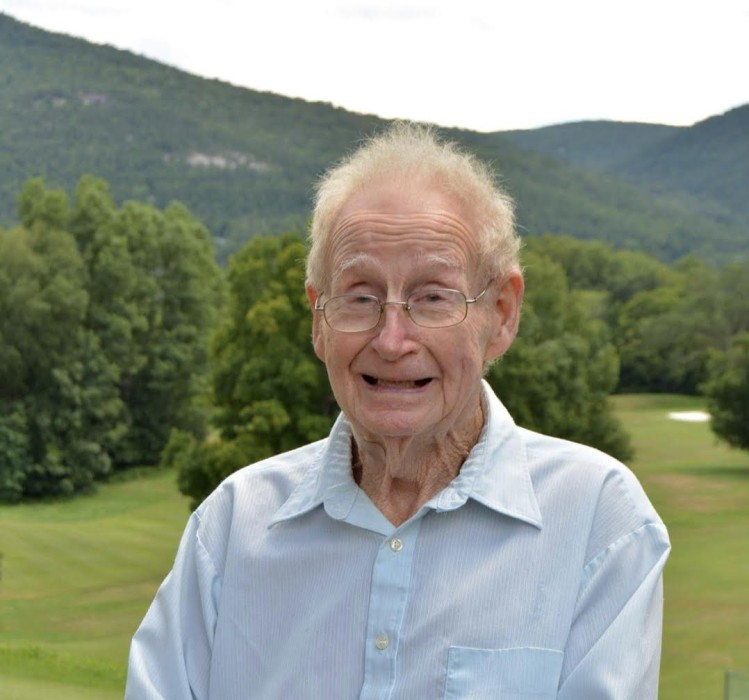 Knowlton “Corky” Mason, of Napanoch, NY, passed away December 7, 2018 at Orange Regional Medical Center and was reunited with his wife Doris on her birthday.  A lifelong resident of Napanoch was born on September 21, 1928 in the generational family home he resided in until his death.  90 years old, he was the son of Knowlton and Alice (Taylor) Mason.

Corky was a veteran of the United States Army, having served in Japan with the 1640th Engineer Utility during WWII.  As a young man Corky was one of many locals who worked at the Napanoch Paper Mill.  A lifelong union member, Red worked for 43 years as a General Foreman for the Laborers’ Local 17 Union.  A devoted grandfather, his grandchildren and great grandchildren were the light of his life.  Skiing and golf were his lifelong passions and he remained active in both activities well into his 80's.  Corky was also a member of the Ellenville Elks Lodge.

In addition to his wife of 68 years Doris (Ratner) Mason, Corky was predeceased by their children, Catherine Mason Marshall, Howard J. Mason and his daughter-in-law Kathleen (Molloy) Mason.

Corky is survived by his grandchildren, Amber Marshall Campbell and husband Kerry, William Mason and his wife Maria, Samantha Mason, and Roxanne Mason; his great grandchildren, Connor Campbell, Emily Campbell, Penelope Yver-Mason and Remi Yver-Mason; his sister-in-law, Maxine Lake; his nephew Christopher Lake and several nieces and nephews.  Also surviving is Corky's beloved caretaker and friend, Dilma, and several extended family members who were a comfort to him in the last years of his life.

Visitation will be held on Tuesday, December 11th from 2-4pm and 6-8pm at Loucks Funeral Home, 79 North Main Street, Ellenville, NY 12428. A celebration of his life will be held 11:00am on Wednesday, December 12th at the funeral home. Burial of Knowlton will be held at Pine Bush Cemetery in the spring.
In lieu of flowers contributions in Corky’s name can be made to the Napanoch Public Interest Group, P.O. Box 235, Napanoch, NY 12458 or the Ellenville Public Library & Museum, 40 Center St. Ellenville, NY 12428.

To order memorial trees or send flowers to the family in memory of Knowlton "Corky" "Red" Mason, please visit our flower store.