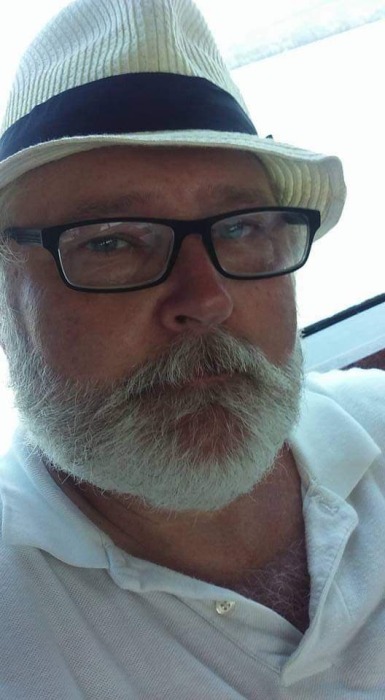 Born on December 2, 1958 in Newburgh, NY; he was the son of the late Geraldine Vesely Carfora and Lee Cone Sr.

Lee held many different jobs where he made lasting impacts on his clients and coworkers, including car tours of Newport, RI, personal assistant to a renowned jeweler, and an Auto Zone representative, as well as many different roles in the food service industry, including founding and running Mad Dawg Vending with his children and their friends.

Lee graduated from Newburgh Free Academy and shortly after enlisted in the United States Navy where he served from 1976 until his honorable discharge in 1985 and held several other government positions up until his death.

In addition to his parents, Lee is preceded in death by his stepfather, Salvatore Carfora Jr.

A Celebration of Lee’s life will be held at a future date.

To order memorial trees or send flowers to the family in memory of Lee Hardy Cone Jr., please visit our flower store.