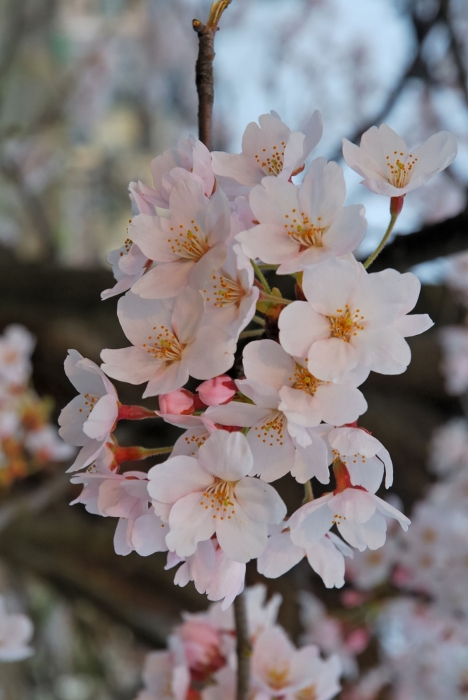 Linda Lou Stedner, of Napanoch, NY, passed away on Monday, November 5, 2018 at Achieve Rehab and Nursing. She was 75 years old. Linda was born in Ellenville, NY on April 18, 1943; she was the daughter of Richard and Florence (McEntee) Bullock.

Linda was a house wife up until her children went off to college. At this point Linda decided to attend college herself. She attended Ulster Community College, SUNY New Paltz and Marist where she earned a degree as a Paralegal and also held degrees in Liberal Arts and Political Science. Linda enjoyed knitting, gardening, baking, crocheting, watching law and order and was also an avid reader who had an extensive collection of books. She will be deeply missed by her family and friends.

Linda was predeceased by her husband Herbert Stedner Sr. and her brother Harry Bullock.

A Memorial gathering will be held at 1:00PM on Saturday, November 10th at Linda’s home, 31 Marion Ave., Napanoch..

In lieu of flowers, memorials may be made in memory of Linda to the Alzheimer’s Association

To order memorial trees or send flowers to the family in memory of Linda Lou Stedner, please visit our flower store.