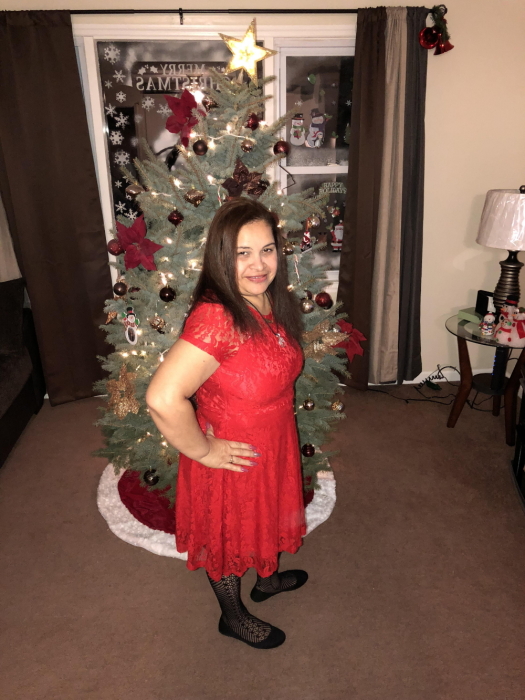 Margarita A. Soto, a loving mother and grandmother was taken from this world too soon on Thursday, January 11, 2018. She was 56 years old. Born on February 14, 1961 in Puerto Rico; she was the daughter of Sixto Soto and the late Auria Acevedo.

Margarita was a member of the Mahanaim Pentecostal Church in Monticello. She enjoyed crocheting, painting, crafts, puzzles, cooking and most of all spending time with her family. She will be greatly missed by all who knew and loved her.

In addition to her father Sixto, Margarita is survived by her sons, Evan Martinez and his significant other Ivon Gonzalez, Joel Soto and his wife Nicole, Ernesto Rivera Soto and Edward Rivera and his wife Elida; four grandchildren; three sisters; one brother and a host of extended family and friends.

Memorial visitation will be held on Saturday, January 20th from 1 pm to 3 pm with a celebration of her life beginning at 3 pm at Loucks Funeral Home, 79 N. Main St. Ellenville.

To order memorial trees or send flowers to the family in memory of Margarita A. Soto, please visit our flower store.