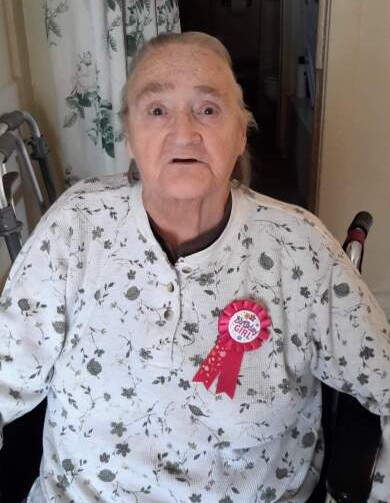 Martha Elizabeth Butler of Ellenville, NY, passed away on Thursday, January 14, 2021 at home surrounded by her loving family. She was 79 years old. Martha was born on November 8, 1941 in Margaretville, NY; she was the daughter of the late Edward Butler and Catherine (Storey)Hasbrouck.

In addition to being a mother of Six, Martha had worked for Bermac in Poughkeepsie as a home health aide for 17 years and bartended at the Center Street Bar in Ellenville. Martha enjoyed to play dice, solitaire and video games, but her real joy came from spending time with her family. Martha also collected owls.

In addition to her parents, Martha was predeceased by her daughter Catherine Fuller and her sister Edna Startup.

To order memorial trees or send flowers to the family in memory of Martha E. Butler, please visit our flower store.