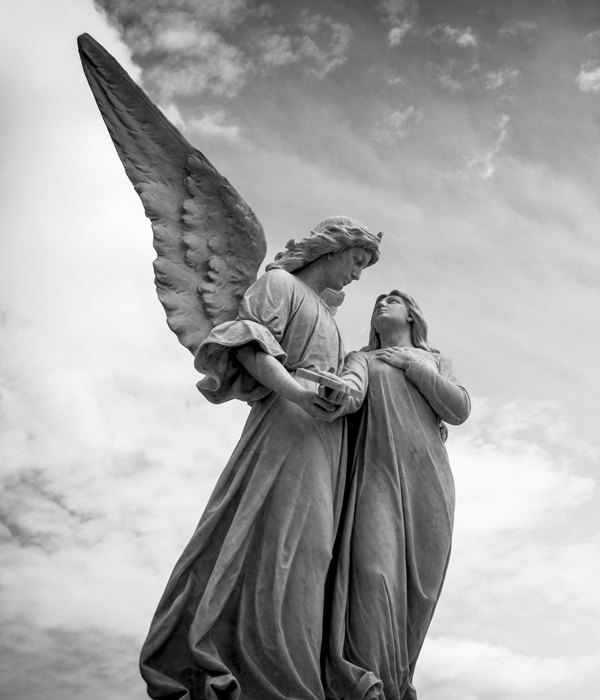 Mary Frances Yenzer of Ellenville, NY, passed away on Saturday, July 16, 2022. She was 85 years old. Mary was born on July 3, 1937 in Bronx, NY; she was the daughter of the late Anthony Louis and Theresa (Pass) Porto and the widow of Michael Henry Yenzer.

Mary had worked for many years as a bookkeeper. She was a member of the Ellenville United Methodist Church and the NYS Guard.

In addition to her parents and husband, Mary was predeceased by her siblings, Alexander Porto and Frances Carpino and her grandson Daniel Stanforth.

A memorial service will be held at 11:00am on Saturday, August 20th at the Ellenville United Methodist Church.

In lieu of flowers contributions can be made in Mary’s name to the Ellenville United Methodist Church, PO Box 591, Ellenville, NY 12428.

To order memorial trees or send flowers to the family in memory of Mary Frances Yenzer, please visit our flower store.