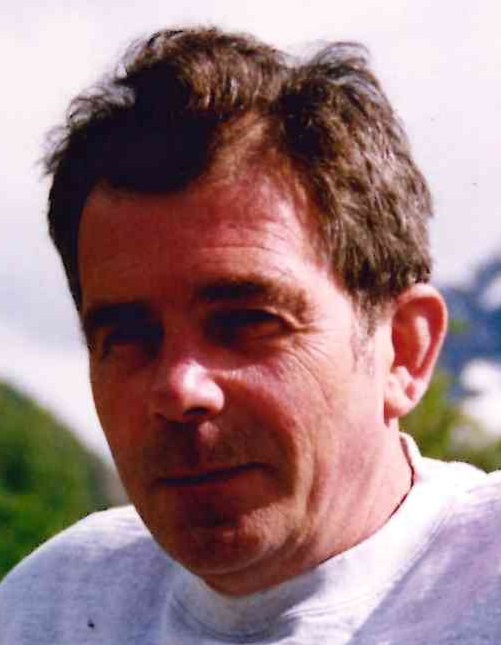 Michael J. Grote, of Napanoch, passed away peacefully at home on Friday, February 19, 2016 after a courageous battle with cancer. He was 66.

He was the son of the late Andrew Grote and Annamary Lynott, born on October 19, 1949 in Ellenville, NY.

Michael worked as a supervisor at Hydro VAW in Ellenville, NY. He was a proud graduate of Ellenville High School. In his free time he enjoyed woodworking, bowling, golfing and fishing. He was also a past member of the Napanoch Fire Department.

He leaves behind to cherish his memory, his wife Janice Grote at home; his children: Charlene Sklar and her husband Dwayne of Florida, Michael A. Grote and his wife Heather of Wawarsing, Carol Kelsey of Napanoch, Jason Grote and his fiancé Robin of Napanoch, and Dawn Grote-Turner and her husband Silas of Napanoch; his grandchildren: Nicholas Grote, Quincey Sklar, Jazamine and Jackie Geelan, Thyanna Grote, Charles and Griffin Kelsey, and Liam Turner.

In lieu of flowers, donations in Michael’s name can be made to Hospice of Hudson Valley, 374 Violet Ave, Poughkeepsie, NY 12601.

To order memorial trees or send flowers to the family in memory of Michael J Grote, please visit our flower store.