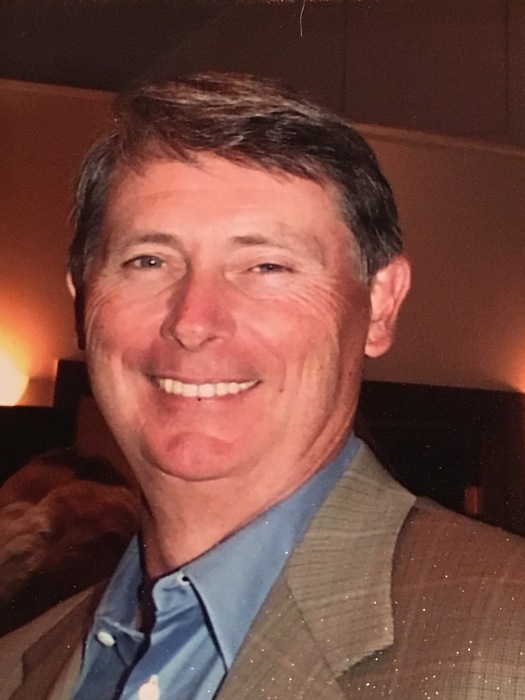 It is with unspeakable sadness that the Ronan family announces the passing of Michael Anthony Francis Ronan on January 2, 2017. Michael was born on April 15, 1943 and grew up in the College Point section of Queens. He was the son of Irish immigrants Michael Ronan and Jane Kavanaugh.  He passed away unexpectedly in Lords Valley, Pennsylvania, where he lived with his wife Sherry. Sherry and Mike met and fell in love in Ellenville, New York, where he was working at a ski shop by day and drumming in a Catskills hotel house band by night. In the years that followed, the couple went on to raise their three daughters—Amy, Kerry, and Torey—in Ellenville, and to enjoy a life full of music, skiing, golf, family, and friends. A philanthropist and dedicated community member, Michael served on the boards of Ellenville Community Hospital and the Shadowland Theater.  He was also on the Board of Governors at Lords Valley Country Club where he served as chairman of the greens committee. This allowed him to suggest improvements to the course he loved to play.

Michael will be remembered for his determination and relentlessness, in life and especially on the golf course, which he sometimes braved in temperatures cold enough to warrant a drill (to place a tee in the frozen ground) at Lords Valley Country Club. His family and many friends already miss him and will always remember his smile, laugh and love of life.

Please join us in celebrating Michael’s life. Visitation will be held at Loucks Funeral Home 79 North Main Street, Ellenville, New York on Sunday, January 8 from 2-5 PM. A funeral will take place at the same location on Monday, January 9 at 11:30 with burial to follow at Fantinekill Cemetery in Ellenville. Sherry will sit Shiva at the home that Michael loved in Hemlock Farms, Pennsylvania Tuesday, Wednesday and Thursday from 1:00-5:00 PM.

The family would appreciate donations be made to the American Heart Association PO Box 3049 Syracuse, NY 13220-3049, or the charity of your choice.

To order memorial trees or send flowers to the family in memory of Michael A. Ronan, please visit our flower store.