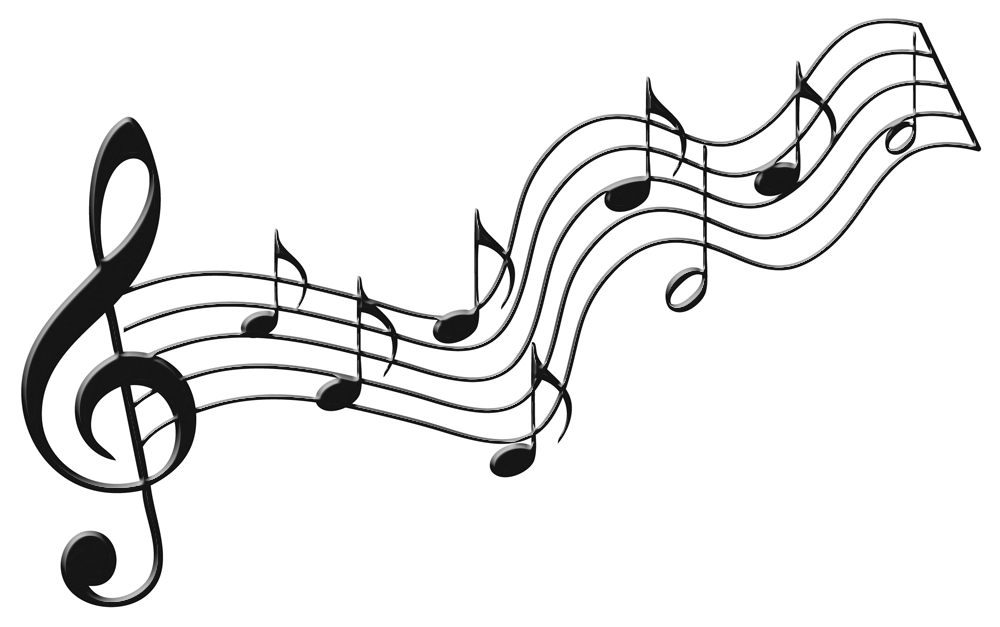 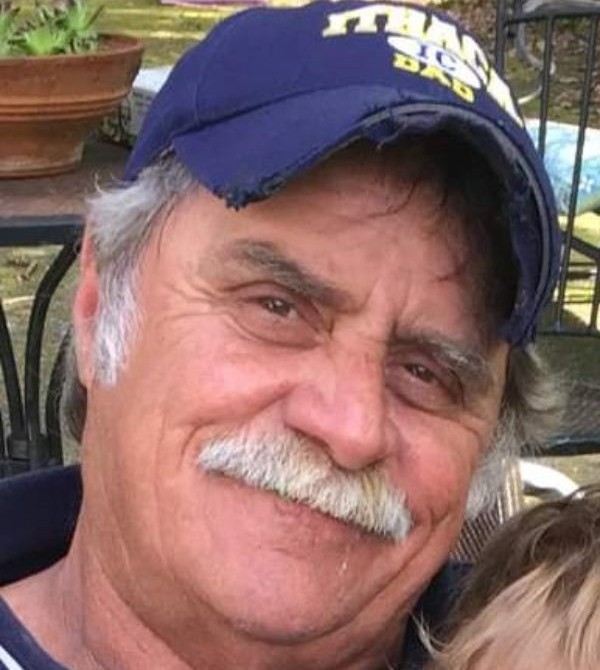 It is with deepest sorrow to announce Michael Joseph Sarno of Ellenville, NY, formerly from Pawling, NY passed away on Tuesday, June 7, 2022. He was 70 years old. Michael was born on March 18, 1952 in White Plains, NY; he was the son of the late Louis and Joan (Wuttke) Sarno.

Fondly and proudly known as “Pop-Pop” to his grandchildren, Michael enjoyed listening to music, attending music festivals including his yearly New Orleans Jazz & Heritage festival, watching his New York sports teams, reading and collecting books and most of all spending time with his family. He was always there to share a ridiculous (and sometimes repetitive) story, a long bear hug, a helping hand, a one of a kind dance move, and countless sports stats and music knowledge.

Michael was an active member of the Pawling Library and a beloved face around the Pawling community. He had worked as a laborer for Local 235 for many years prior to retiring.

Through love and memories, he will always be in our hearts.

Visiting will be held on Saturday, June 11th from 3:00 pm to 6:00 pm at Loucks Funeral Home, Ellenville.

To order memorial trees or send flowers to the family in memory of Michael Joseph Sarno, please visit our flower store.