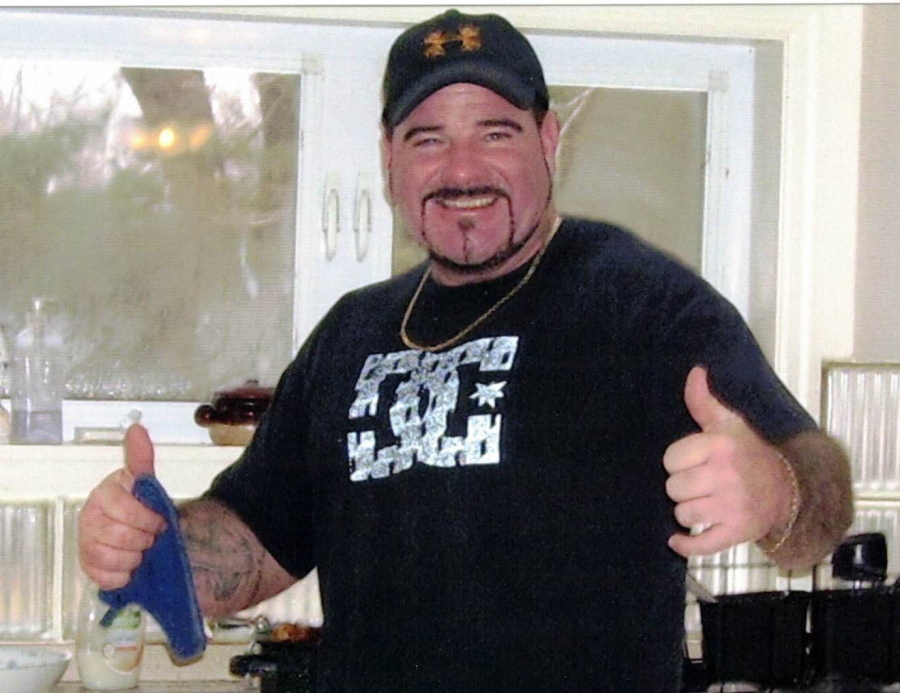 Michel A. Youmans, fondly known to so many as “Mad Mike” passed away unexpectedly on Saturday, January 5, 2019. He was 47 years old. Michel was born on February 6, 1971 in Suffern, NY; he was the son of Sally (Lucha) Youmans and the late Douglas Youmans.

Michel was a talented self employed carpenter. He was an avid hunter and motorcycle enthusiast. Michel loved nothing more than being a father. He will be deeply missed by all who knew and loved him.

In addition to his father, Michel is predeceased by his first wife, Tina Youmans; his son, Michael B. Youmans and his brother, Everett Youmans.

Visiting will be held on Thursday, January 10th form 2-4 and 7-9 pm with a celebration of his life beginning at 8pm at Loucks Funeral Home. Cremation will be private.

To order memorial trees or send flowers to the family in memory of Michel A. Youmans, please visit our flower store.