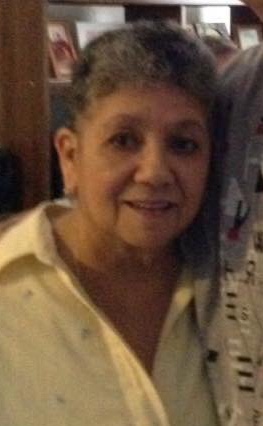 Nelida Fuentes “Nelly” of Ellenville, NY passed away on Friday, April 6, 2018 at the age of 72. Nelly was born on May 17, 1945 in Puerto Rico; she was the daughter of Herminia Fuentes and the late Juan Fuentes.

Nelly had retired after working for 15 years as a security guard at Brooklyn College. One of her favorite past times was going to the casino and playing the slot machines. Although Nelly did not have children of her own, she was a mother figure to Ralph, Maryellen and Charles Camacho who she loved dearly. Her family was very important to her and she will be deeply missed and forever loved.

Nelly was predeceased by her brothers, Carlos Fuentes, Miguel Fuentes and Juan Fuentes Jr.; her sister Lucy Delia Fuentes and Carmen Camacho who she considered her sister.

Cremation will be private and at the convenience of her family.

To order memorial trees or send flowers to the family in memory of Nelida Fuentes, please visit our flower store.