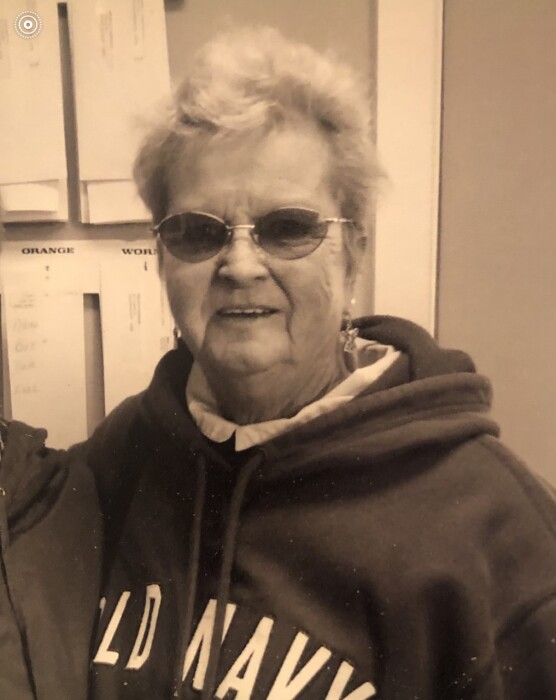 Ora M. Bollin of Kerhonkson, NY, passed away on Thursday, January 14, 2021 at Vassar Brothers Hospital. She was 79 years old. Ora was born on December 15, 1941 in Ellenville, NY; she was the daughter of the late Emerson and Ruth (Daniels) Hildebrand.

Ora married Walter Bollin on October 10, 1960 in Maryland. Together they raised five sons. Ora was a school bus driver for 39 years, recently retiring from Rolling V. She enjoyed crocheting and spending time with her family.

In addition to her parents, Ora was predeceased by her husband Walter; her sisters, Anna Hull, Jean Rose and Shirley Decker and her brothers, Robert, Joe and Henry Hildebrand.

Visitation will be held from 2pm - 4pm and 7pm – 9pm on Monday, January 18th at Loucks Funeral Home, 79 North Main Street, Ellenville. A celebration of her life will begin at 8pm that evening.

In lieu of flowers contributions may be made in Ora’s name to the SPCA.

To order memorial trees or send flowers to the family in memory of Ora M. Bollin, please visit our flower store.