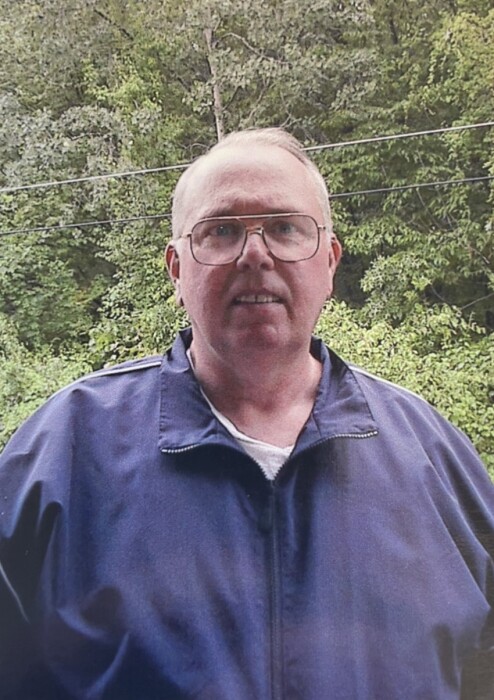 Paul Munley of Lake Katrine, NY passed away on Thursday, March 4, 2021 with his wife Dawn and daughter Joanna by his bedside. He was 71 years old. Paul was born on July 9, 1949 in Newark, NJ; he was the son of the late James and Nora (Slater) Munley McGuire.

Paul grew up in Napanoch, NY and attended Ellenville High School. He married Dawn Van Sleet on March 27, 1970 at St. Mark’s United Methodist Church. During this time, he also volunteered with the Ellenville First Aid Squad. Paul retired from the NYS Department of Corrections in 1995 after 25 years of service as a Corrections Officer. In his down time Paul enjoyed tending to his garden and later in life, he took up an interest in sewing. He and Dawn spent many years making shopping totes and they even sewed together aprons for the Queens Galley Soup Kitchen.

In addition to his wife Dawn, and their daughter, Joanna Denise Munley, Paul is survived by his brothers, James Munley Jr. and his wife Paulette of Bud Lake, NJ and Peter Munley of Richmond, VA. Also surviving are several nieces and nephews.

Paul was predeceased by his sister, Nora Munley Snopeck.

A Celebration of Paul’s life will be held at a future date.

To order memorial trees or send flowers to the family in memory of Paul Munley, please visit our flower store.