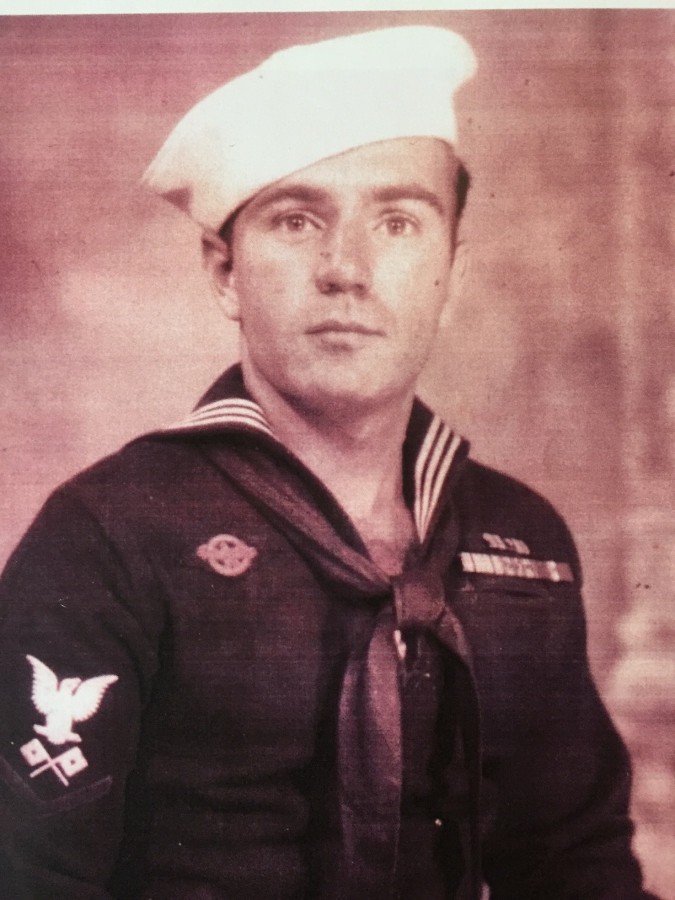 Philip was a veteran of the United States Navy during WWII having served aboard USS Yorktown (CV-10) as a signalman. He was honorably discharged in 1945. He had worked as a stagehand and electrician for 42 years with Local 1 (I.A.T.S.E.) in Manhattan. He had served as a fire commissioner for the Ellenville Fire District, was a past president for Pioneer Engine Co. #1 where he was one of the oldest living members and had been active for 59 years, a member of the VFW Post 8959 in Kerhonkson, NY, and a member of UCVFA and FASNY.

Mr. McAliece is survived by his sister Gloria Livsey as well as several nieces, nephews and step children.

Phil was predeceased by his former wives Peggy and Lila as well as his siblings.

Visitation will be held on Friday, September 23rd from 6 to 8pm with a firematic service beginning at 7pm at Loucks Funeral Home, 79 N. Main St., Ellenville. Family and friends are invited to gather at the funeral home on Saturday from 9:30 to 10am where we will then process to Fantinekill Cemetery for burial with military honors.

Contributions may be made in Phil’s name to the Pioneer Engine Co. #1, VFW Post 8959 or the UCSPCA.

To order memorial trees or send flowers to the family in memory of Philip B. McAliece, please visit our flower store.

Gathering of Family and Friends