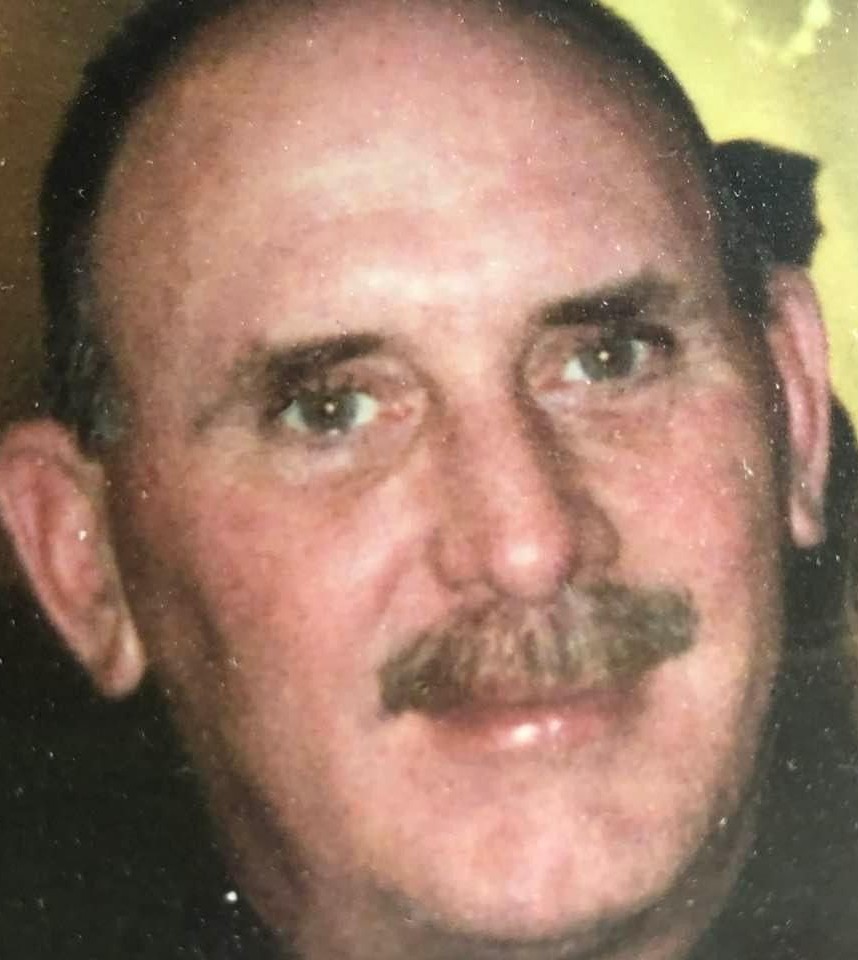 Philip A. Pomeroy of Wawarsing, NY, passed away on Friday, March 25, 2022 at Memorial Sloan Kettering Hospital in NYC with his wife by his side. He was 70 years old. Philip was born on August 28, 1951 in Ellenville, NY; he was the son of the late Vernon and Frances (LaMont) Pomeroy.

Philip served his country with the United States Navy aboard USS Mount Hood (AE-29) and was honorably discharged in 1977. He had worked as a Corrections Officer for the NYS Department of Corrections and retired from the Ulster Correctional Facility in Napanoch, NY in August of 2013 having earned the rank of Sergeant.

Philip was an avid golfer. He devoted his life to the care of his family. His values were always family first and they were the center of his world.

In addition to his parents, Philip was predeceased by his brother Gary Pomeroy.

The family would like to thank Memorial Sloan Kettering of New York City and Westchester for their exceptional care, compassion and support they provided.

Memorial Visitation will be held at Loucks Funeral Home, 79 N. Main St., Ellenville on Thursday, March 31st from 11:00 am to 1:00 pm with a celebration of his life immediately following. Burial with military honors will be in Pine Bush Cemetery.

In lieu of flowers memorial contributions may be made in Philip’s name to Memorial Sloan Kettering Hospital or Hudson Valley Hospice.

To order memorial trees or send flowers to the family in memory of Philip A. Pomeroy, please visit our flower store.