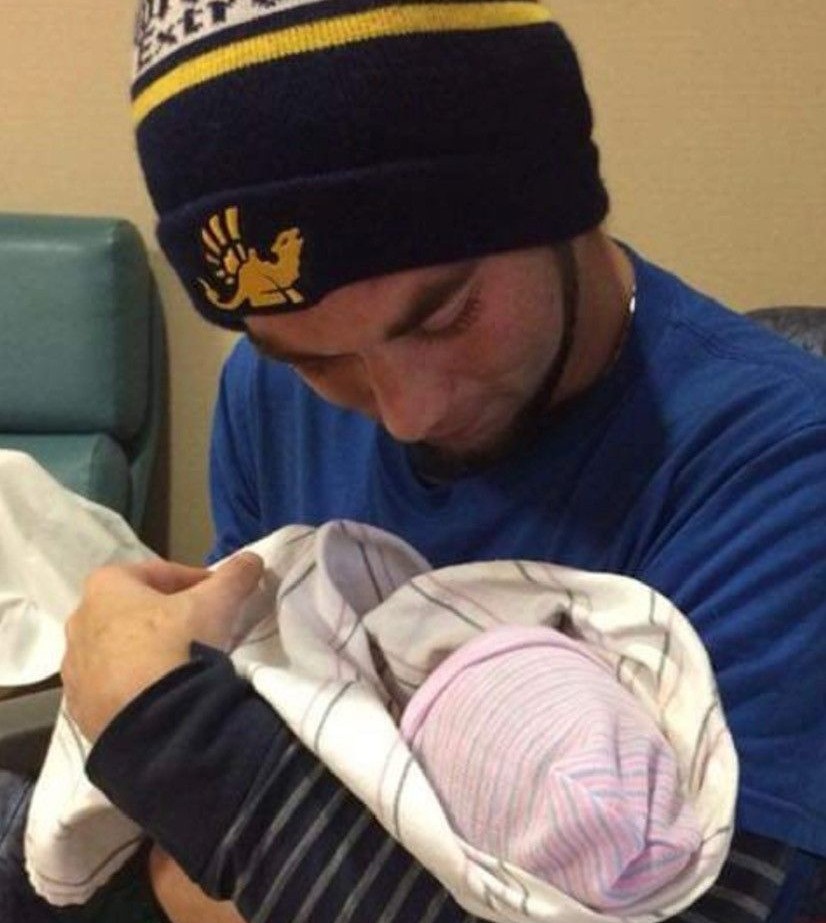 Ruby was an avid fisherman. He loved fishing the Pulaski River when the salmon were running. Ruby enjoyed bowling and was a car enthusiast and he was never without his phone. His daughter Carter was his greatest pride and joy. He will forever remain in the hearts of his parents, Deborah and Reuben; his daughter, Carter Nicole Matthews; his sister, Jolyne Matthews; his step sister, Betty-Jo Eckert; his nephew, Seth VanDemark as well as many aunts, uncles and cousins. Ruby is also survived by his best friend Tony Stedner who was like a brother to him.

Ruby was predeceased by his step brother, Dennis Matthews.

A memorial gathering will be held at Reuben and Deborah’s home on Saturday, September 10th beginning at 3:00pm. All are welcome.

To order memorial trees or send flowers to the family in memory of Reuben F. Matthews Jr., please visit our flower store.