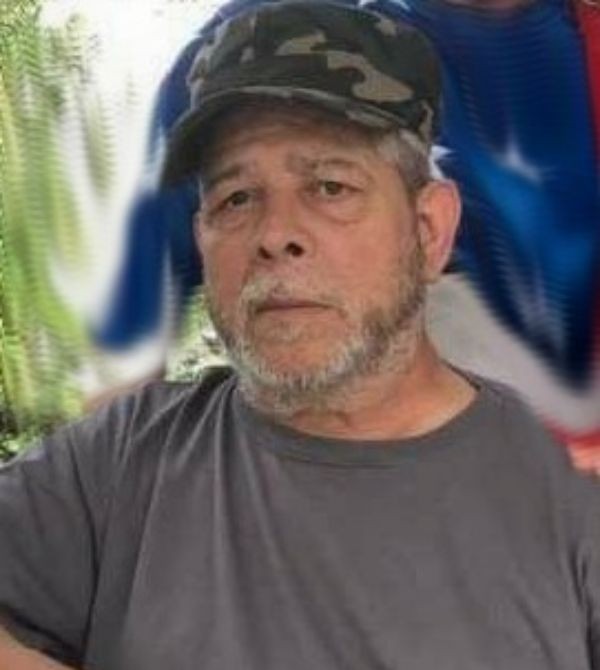 Rigoberto Rivera, fondly known as “Juny” passed away on March 11, 2022 in Philadelphia, PA where he resided for the past 16 years. Juny was born in San Sebastian, Puerto Rico on July 17, 1951; he was the son of the late Salustiano and Luz Elenia (Quinones) Rivera.

Juny, spent the majority of his life in Ellenville, NY. He was a hard worker and was employed by many businesses such as Channel Master, Schrade, Ellenville Hospital, Ellenville Police Department, Ellenville Central Schools, Dunkin Donuts and Rothkofpt’s Department Store to name a few. For this reason, he was very well known and respected throughout Ellenville. Juny was also a member of the Pioneer Engine Company #1.

In addition to his parents, Juny was predeceased by his brothers Florencio, Victor  and Oscar Rivera.

Memorial Visitation will be held at Loucks Funeral Home, 79 N. Main St., Ellenville on Saturday, April 2nd from 5:00 pm to 8:00 pm with a Memorial Service beginning at 7:00 pm. Inurnment will take place privately at Fantinekill Cemetery.

In lieu of flowers memorial contributions may be made to Loucks Funeral Home to help offset funeral expenses.

To order memorial trees or send flowers to the family in memory of Rigoberto "Juny" Rivera, please visit our flower store.