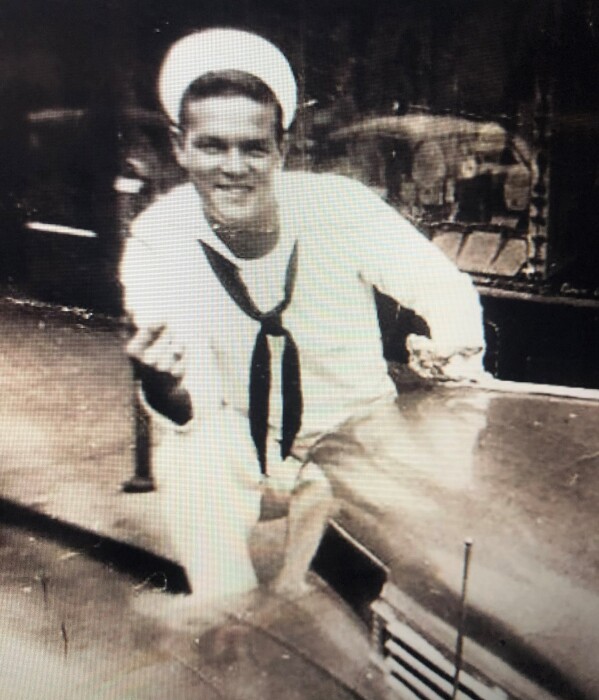 Robert Conner Sr., a longtime resident of Ellenville, passed away in the comfort of his home with his family by his side on Tuesday, January 26, 2021. He was 95 years old. Robert was born on November 27, 1925 in Accord, NY; he was the son of Celeste (Hendrickson) and Raymond Conner Sr.

Robert was a veteran of the United States Navy having served during WWII and Korea. His last assignment was aboard the USS TAPPAHANNOCK (AO 43). Prior to his honorable discharge, Robert married the love of his life Agnes (Porter) Conner. Agnes has since predeceased him.

Robert retired from New York State Department of Corrections where he worked in Custodial Maintenance for many years. In his spare time Robert was a self-employed stone mason. He was also a life member of Kimble Hose.

In addition to his wife, Robert is predeceased by his daughter, Pamela Jean Conner and his siblings, Rachel, Raymond, Louis, James, Mildred and Mabel.

Memorial contributions may be made in Robert’s name to the Alzheimer's Association, 2 Jefferson Plaza, Suite 103, Poughkeepsie, NY 12601-4060

To order memorial trees or send flowers to the family in memory of Robert Conner Sr., please visit our flower store.