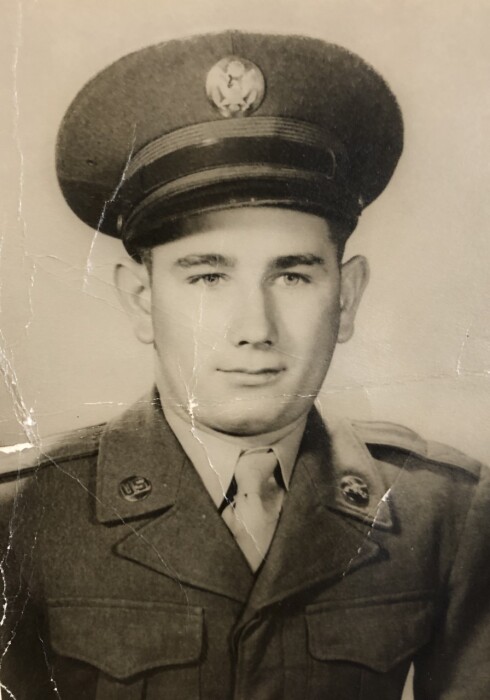 Robert Elias Hull, Sr. a lifelong resident of Ellenville, NY, passed away on Tuesday, November 3, 2020 at Ellenville Regional Hospital. He was 90 years old. Robert was born on January 8, 1930 in Ellenville; he was the son of the late Chauncey and Vice Mae (Purcell) Hull.

Robert was a veteran of the United States Army and was honorably discharged in 1953. While in the Army he earned the Army of Occupation Medal-Germany and to this day still holds the record for the Highest Sharp Shooting Mark in Texas. Robert had retired from Imperial Schrade where he worked as an Assistant Supervisor for 50 years. He was a member of the Dutch Reformed Church in Ellenville, the Ellenville Elks Lodge #1971, the Free and Accepted Masons - Wawarsing Lodge #582, the Veterans of Foreign Wars and was a life member of the Kimble Hose Fire Company.

In addition to his parents, Robert was predeceased by his granddaughter.

Visiting will be held on Saturday, November 7th from 1-4 pm at Loucks Funeral Home, 79 N. Main St. Ellenville. Burial will be held privately.

In lieu of flowers contributions may be made in Robert’s name to Ronald McDonald House Charities (www.rmhc.org) and/or the VFW National Home for Children (www.vfwnationalhome.org)

To order memorial trees or send flowers to the family in memory of Robert Elias Hull, Sr., please visit our flower store.